England: A kiss killed a baby and her parents warned of the dangers of herpes 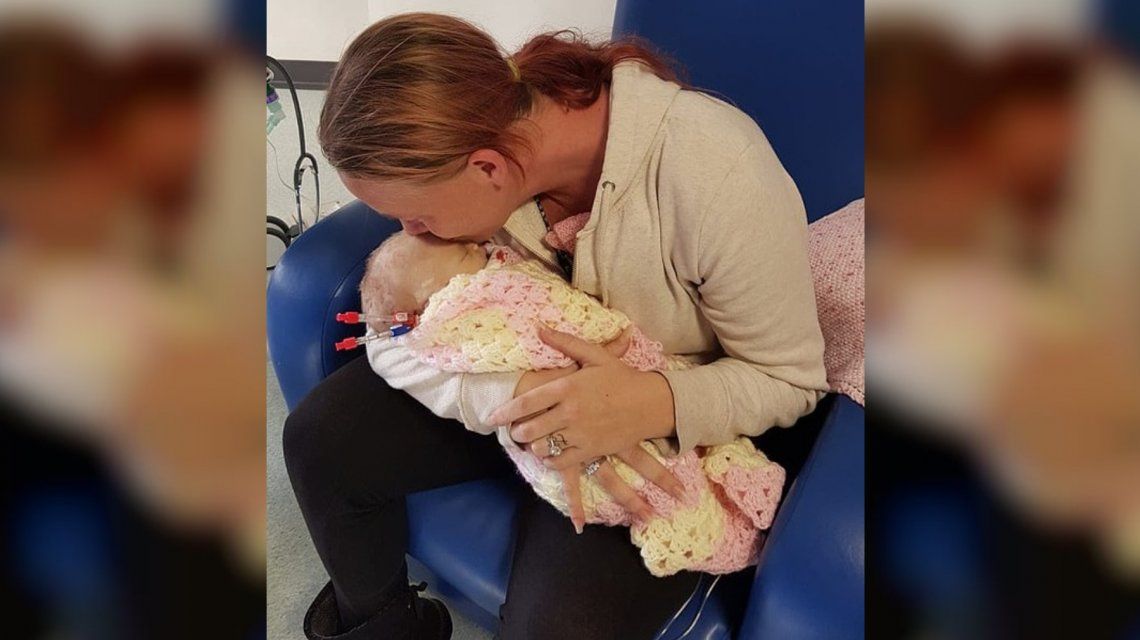 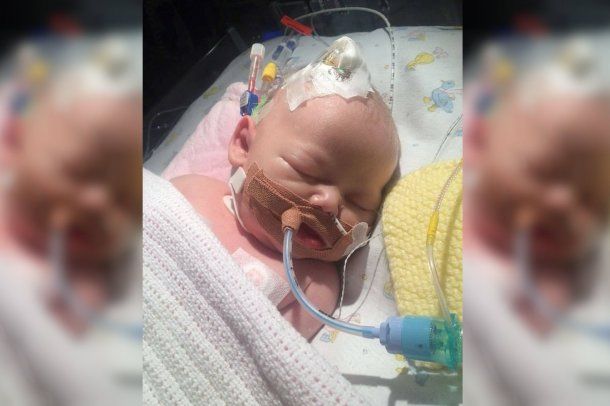 Kiara was only ten days old when Kelly and her fiancée, Thomas Cummins, took her to the hospital because her weight had fallen dramatically. It was the beginning of the tragedy of this British family, residing in Dewsbury.

They still do not know how Kiara contracted herpes. When she was hospitalized, the doctors gave her a pharmacological coma and told her parents that if she survived, I probably had brain damage. A few days later, the machines that kept her alive went out because the infection became a sepsis, that is, an inflammatory response to the organism to a serious infection. 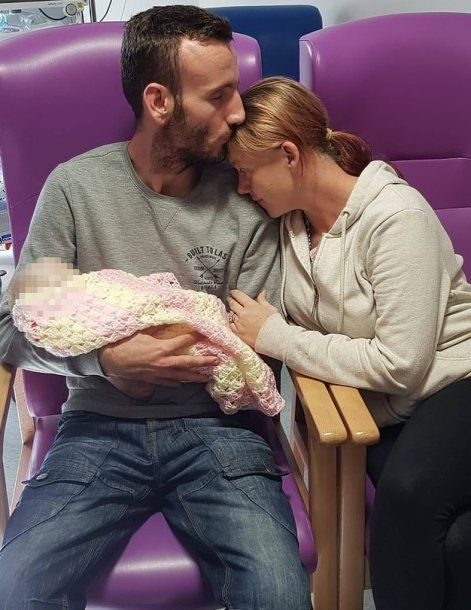 "We were always very careful and we did not let anyone who looked sick or who had not washed their hands come in. We asked if we remembered someone who had kissed them with blisters, but no, and we would never have allowed it, saying kelly. Daily Mail.

The little girl was the first daughter of the couple, even though it was her mother's fourth. "The whole family came to say goodbye and then they left us until the end," reminded the woman, who is now trying to raise awareness of the dangers of herpes. 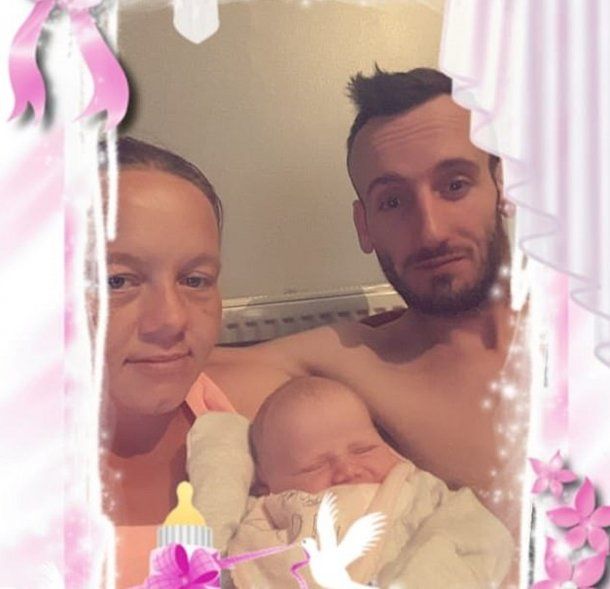 "There is not enough information about this disease, even in healthcare professionals, all I want is that both parents and doctors educate yourself about the simple herpes virus and how devastating it can be " he expressed.

Herpes is very contagious and there are two types: Type 1, which causes cold sores and Type 2, which usually causes genital herpes and can be transmitted to newborns during vaginal delivery. Less often, transmission may occur in the mother-in-law or from a newborn to another of hospitals or family members.