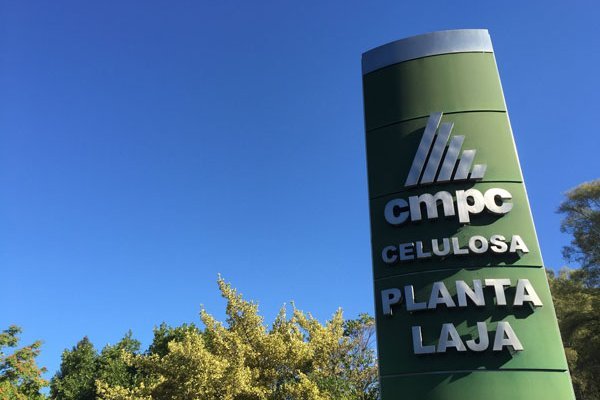 Positive results were shown by the Chilean holding CMPC, controlled by the Matte family, after reaching a profit of $ 390 million in the third quarter of this year, higher than the $ 98 million achieved in the same period last year. In the same line, sales revenue amounted to $ 4,766 million, corresponding to a figure 24% higher than revenues recorded in September 2017 when they amounted to $ 3,831 million. As explained by the holding company, this result is mainly due to the mass market's "positive environment".

José Maza: “I hope this eclipse lights up the minds of politicians” – CNN Chile

Copper is pure happiness: it has been traded for at most the last 7 years | Economy