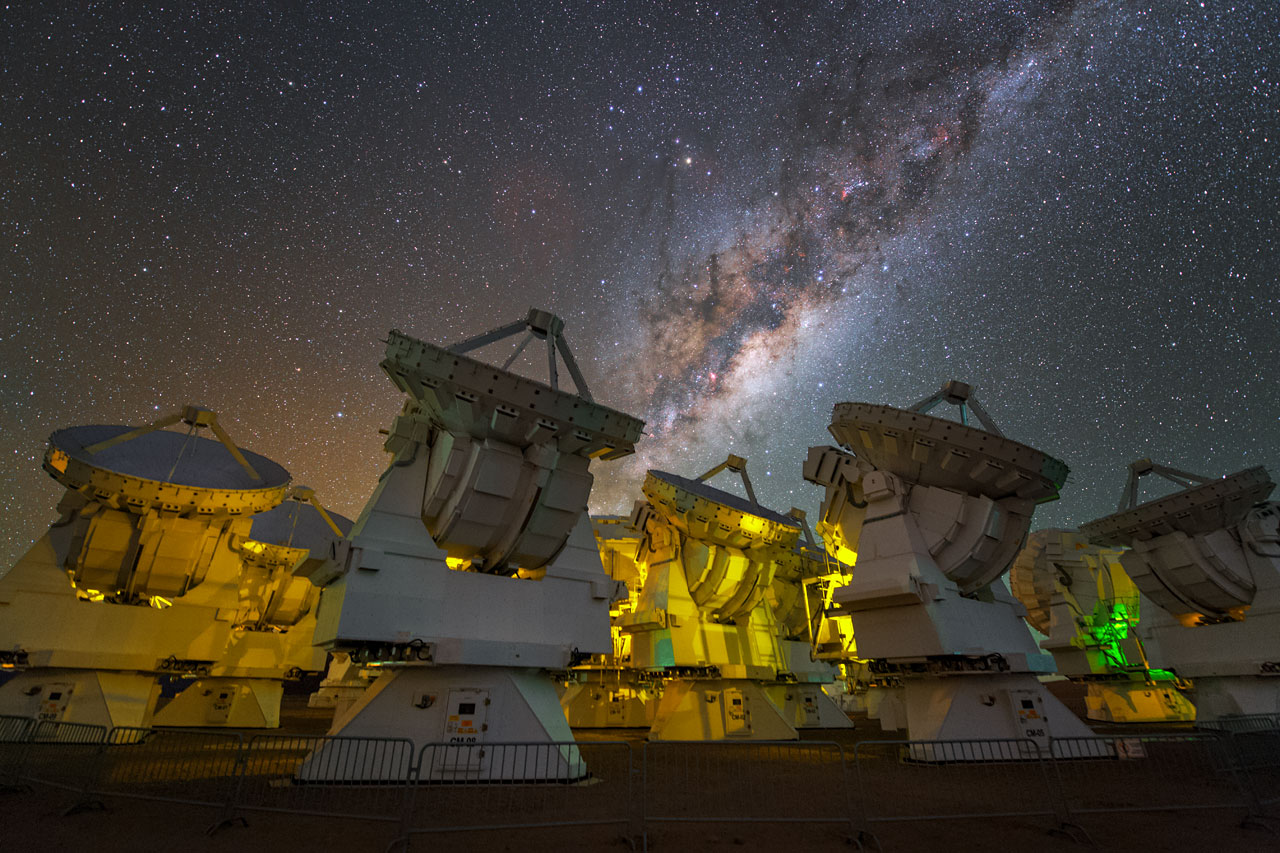 The skis in northern Chile, where most of the major astronomical observers are located, will also accommodate the most powerful gamma ray observatory from 2025, it was officially announced this Wednesday.

The construction will be possible after an agreement between the Chilean Office and the European Southern Observatory (ESO) has been concluded for the installation of the Cherenkov Telescope Array Observatory at Paranal Hill, in the Atacama Desert, which already houses the Very Large Telescope (VLT) the most advanced visible light astronomical observatory in the world.

CTA considers the installation of 99 telescopes at the Paranal Observatory, which is complemented by another 19 that will be in the Northern Hemisphere. The construction of all telescopes is expected to end in 2025.

"In this way, Chile will host the highest concentration of technology for observing phenomena from the Earth," said Christian Nicolai, Executive Vice President of the National Commission for Scientific and Technological Research.

Also in the country is the Alma radio telescope, which with 66 antennas is considered to be the most powerful of its kind in the world, while in 2021 the Giant Magallanes Telescope will enter into operations, which will be able to produce 10 times sharper images. the Hubble space telescope.

Although the Earth's atmosphere prevents the gamma rays from reaching the surface, CTA's high-speed mirrors and cameras will catch the fast, bluish blink of the Cherenkov radiation – after Russian physicist Pavel Cherenkov – and produced when interacting with the atmosphere.

"The scientific scope of CTA is extremely wide: from the understanding of the role of relativistic cosmic particles, looking for confusing dark matter," explains a press release from Conicyt.

"CTA will explore the extreme universe, investigate different environments, from the vicinity of black holes to cosmic voids at the largest waves. This can even lead to a whole new physics when we study the matter's matter and powers beyond the standard model."