Cencosud's profit drops 48% in the third quarter, influenced by Argentina 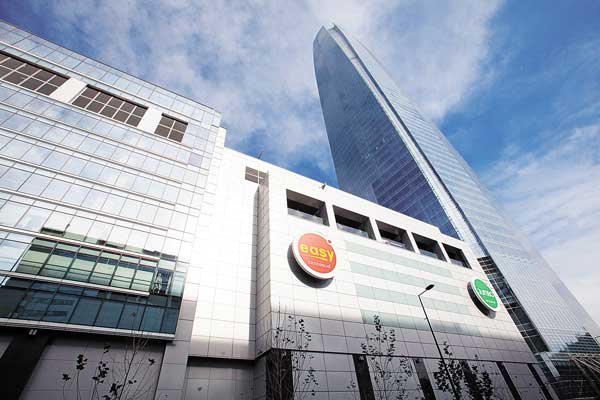 Despite this, the company, associated with Horst Paulmann, reported that online sales of business units in retail sales increased by 41.8% during the year.

Bad news reported Cencosud. And that is, the company reported that in September the profit fell by 48% and amounted to $ 49.338 million due to the exchange rate and inflation that hit the business in Argentina.

In addition, the unit associated with Horst Paulmann stated that they achieved revenues of $ 6,690 billion in the third quarter, a decrease of 12% compared with the previous period.

"The application of IFRS IAS29 for Argentina – which aims to reflect the impact of hyperinflationary economies – and weak consumption, affected revenue and adjusted EBITDA margin for the quarter," the company says in its statement.

In conjunction with the sale of available assets during the quarter, the company reported a lower profit from the sale of land, but "the work continues to strengthen the balance sheet by optimizing working capital and the harvesting plan driven by the opening to the stock exchange in the division of shopping centers," they said.

But not everything is gray for retail, because it reported that online retail sales units recorded growth of 24.1%, accumulating growth of 41.8% during the year.

"Stating the fall of Chilean supermarkets, where revenues increased due to the strong growth of express service Jumbo Ahora and pilots with last mile operators, both in supermarkets and in home delivery and department stores, the implementation of technical improvements has made it possible to accelerate delivery times," they said.