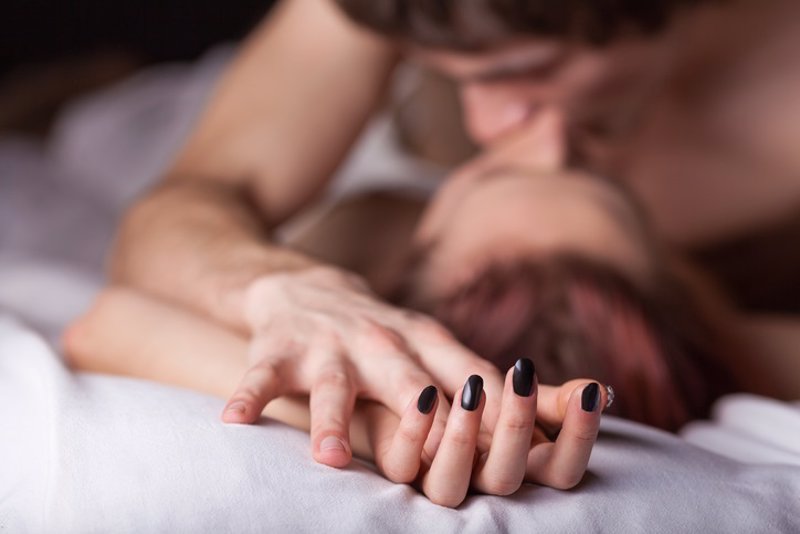 Cardiac rehabilitation, in addition to reducing the morbidity and mortality of cardiovascular disease patients, is associated with an improvement in their function and sexual frequency, according to a study published in the Canadian Journal Cardiology and conducted by the University of Calgary. Canada.

This is an exhaustive review of the existing scientific literature comparing sexual health in patients with cardiovascular disease who participated in a cardiac rehabilitation program with those who did not. This is the first time that the effects of these programs on sexual health outcomes have been fully investigated.

The researchers evaluated these results, including sexual reuptake after a heart failure, sexual function (mainly related to erectile dysfunction), sexual frequency and sexual satisfaction. Although the function and sexual frequency are improved in patients who participated in rehabilitation, "additional evidence is required to clarify whether it also affects sexual satisfaction," experts say.

As explained by the chairman of the Vascular Risk and Cardiac Rehabilitation Department of the Spanish Cardiological Society (SEC), Vicente Arrarte, "cardiovascular disease has three fronts that can cause increased sexual dysfunction."

First, the specialist says we talk about coronary heart disease, as part of atherosclerosis (arterial disease), "sexual dysfunction obviously relates to the arteries responsible for maintaining a stable sexual relationship."

On the other hand, the treatments used to improve cardiac health, such as beta blockers or diuretics, inter alia, "change the circulatory system, which helps maintain full sexual relationships", that is, "adversely affect sexual dysfunction", he argues .

Finally, there are psychological limitations. "Having a serious event usually generates a grief process and some patients are afraid of having sex," says the doctor.

Cardiac rehabilitation programs treat sexual dysfunction through formative conversations. The recommendations indicate that specialists specializing in the subject should be included, such as urologists and others.

Arrarte believes that the results of this study show that "we need to use more resources and specialists in this area because sexual relationships directly affect the quality of life of patients."