Carabinero and his partner died in a traffic accident 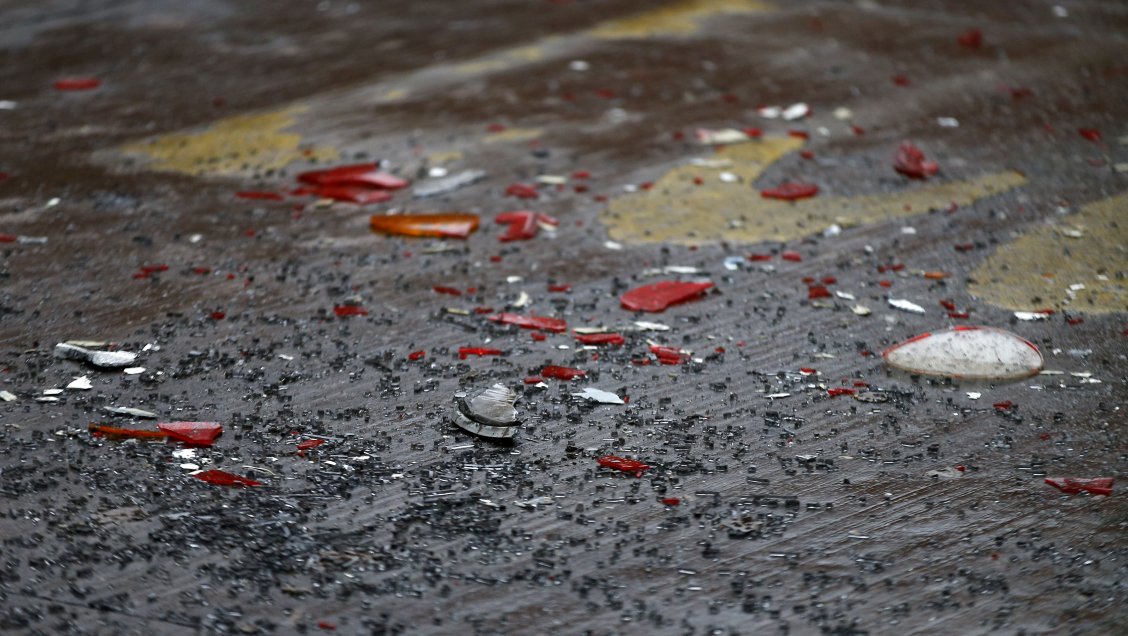 A traffic accident ended a carabinero and his deceased partner in Talagante, in the metropolitan area.

The event occurred in avenue Jaime Guzmán, when the other corporal Ignacio Méndez – by 23 ° Talagante police station – moved in motorbike next to your partner.

At kilometer 1 they were affected by a smaller vehicle, after which both were transmitted at risk to Talagante hospitals. Despite resuscitation, both died.

A 2nd corporal and his partner died after a traffic accident occurred in Av. Jaime Guzmán km 1, Talagante. They were affected by smaller vehicles. @Cooperativa #LaCooperativa