Camilo Sesto breaks his promise and plans to return to Chile 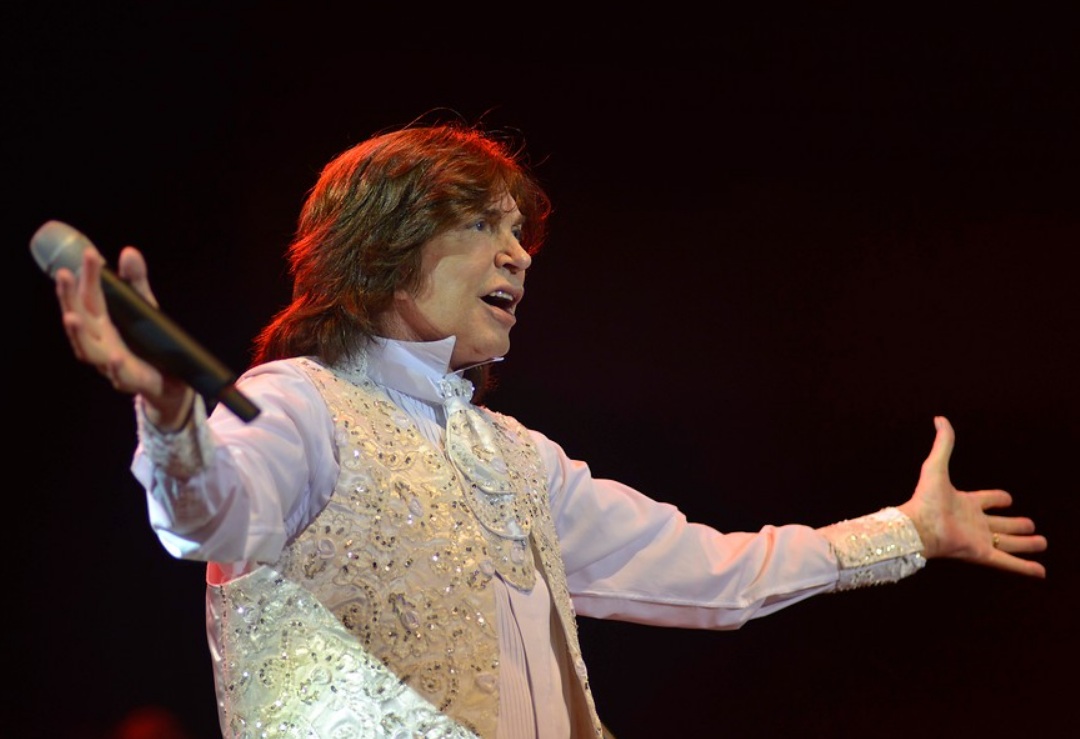 Several artists have fallen into the trap to announce their farewell to the scene. from Cher to Aerosmith They have made official farewell trips that have been extended for many years.

Definitely is one of the most played with "farewell of scenarios" Spanish Camilo Sesto, which has announced its departure since the beginning of 2008. A decade later, the singer is still active and undoubtedly his fans are most grateful, as they have been able to enjoy their classic live several times.

It may interest you: Scientific study reveals why Freddie Mercury's voice was unbelievable

According to La Tercera, a local production company agrees to return to Chile with the date of the second week of February.

The exhibition would be linked to the celebration of Valentine's Day (February 14th) and the chosen place would be Gran Arena Monticello. The exhibition is expected to be official in the coming days.

On this occasion, the voice "Algo de Mí" should be accompanied by a new album called Symphonic Camilo, material in which he reviews his greatest hits in the 70's along with other artists like Marta Sánchez, Pastora Soler and Ruth Lorenzo, whose premiere is scheduled for December.