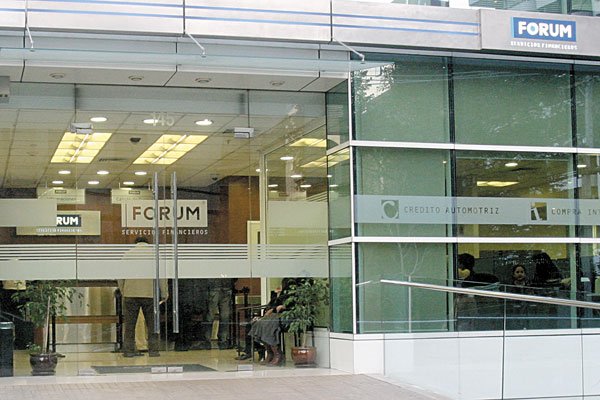 The unit explained that the sale of banking operations "despite the company and the company's attractive" recommends that you begin with this review process. "

Following the sale of the bank to Scotia Bank, BBVA in Chile has only Forum, the financial company for cars. And although the rumors of a possible sale were always there, the intention to alienate the business was never confirmed by the Spaniards. Up until now

Through important facts for Chilean and Spanish regulators, BBVA informed "it has initiated a process for studying strategic options" for the forum.

According to the Bank of Basque origin "among the options included total or partial sales of the Forum, without specifying that the process necessarily ends in a sale." BBVA reported that this "process is likely to take several quarters".

Everything indicates that from Madrid they changed their business in the country, so that at the last meeting of the shareholders of BBVA Chile, their Director General Manuel Olivares said the company was not for sale. However, it was not excluded that it was interested to acquire the Forum.

The company has a market share of approximately 22% of the total number of sold cars and reported earnings at the end of the third quarter this year of $ 38 billion, which increased by 8% compared to 2017.