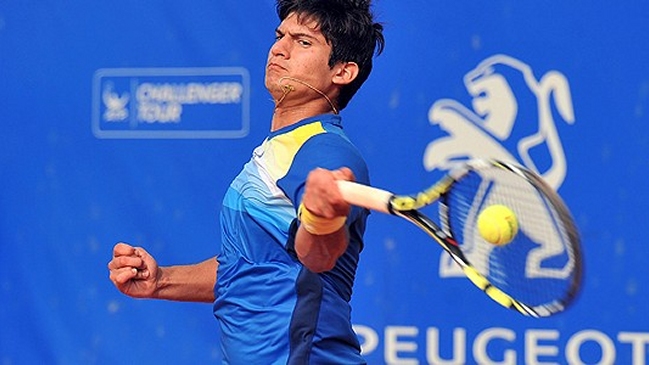 tennis player Bastián Malla, 475th in the ATP ranking, allow another victory in Future 2 of Chile celebrated in Chicureo and advanced to the semifinals after having suffered a comeback against the fifth favorite.

In the round of the four best, Malla will meet Argentinean Tomás Etcheverry (495 °).

The second semi-final will also have a Chilean, Alejandro Tabilo (733 °), which will beat trasandino as well Facundo Mena (842 °).

parallel Juan Carlos Sáez and Alejandro Tabilo lost 3-6 and 2-6 to the semi-finals of doubles before Matías Zukas and Tomás Etcheverry himself.