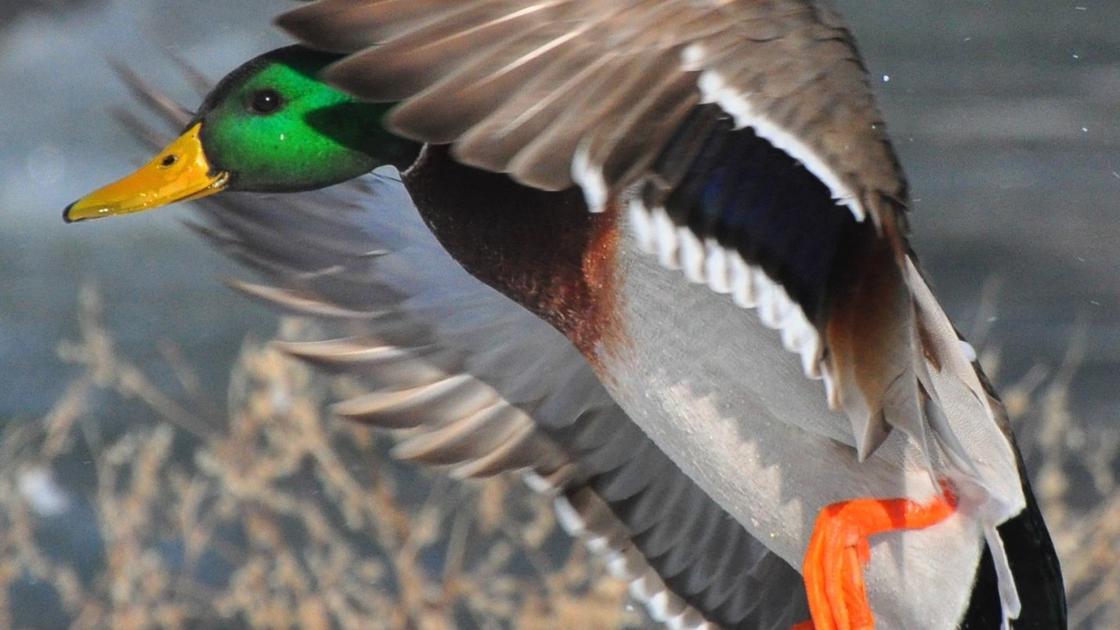 Now I think everyone has heard how Al Gore claims they have invented the internet. It is a well-known story. But uncomfortable truth in the matter is that the former vice president never actually made the statement. Instead, the repeatedly repeated legend repeated from an incorrect representation of Gore's comments during a campaign interview with CNN's Wolf Blitzer.

But although we've all heard the fake "I invented the Internet" story over and over again, fewer people – like no-one – have ever heard the real life about how you really were responsible for the invention of the buffed hail shell. OK – maybe it's a stretch. I'll go back a bit and just say that at least I developed the first experimental version of the now outrageously popular shotgun engine. In fairness, I should also note that my invention was not due to careful thought or planning on my part. Instead, it was just an accident – like the guy who stumbled as he walked over the kitchen floor and invented peanut butter and jelly sandwich.

For those who are not familiar with the product, "buffed shotgun shells" are produced when fine-punched plastic beads are used to fill the air space between lead or steel pellets. Upon ignition, the synthetic buffer shoots the charge, reducing pellet deformation, resulting in stricter patterns and increased low efficiency. The very first of these now very popular buffrad shotgun – the one I invented – was not developed under carefully controlled conditions at the Olin, Remington or Federal Ammunition Company laboratories. Instead, the original recipe was made right in the bottom of my spirit boat under actual field conditions. Really!

The event occurred a long time ago at a time when ducks were abundant and our culture had not yet been affected by iPhone, Facebook, Twitter and any other distractions that prevent people from focusing on any object for more than 2 or 3 seconds.

It was in mid-November and a full winter storm system swept across the northern Great Plains. Dakota and most of northern Minnesota were already buried in several inches of wet snow. Roads and schools were closed. In Iowa, strong winds were predicted, oblique, but no measurable snowfall. From an anchor hunter, conditions could not have been better; a perfect day to be on the mire. It was at least the unanimous agreement when Ed Kotz, Bob Humberg, Guy Leath and I sat together at the Zirbel Slough boat ramp.

Launch of our home-made one-man ducks, we started pushing poling for the other side of the bog. Getting there was no picnic. The rising wind had already whipped the open water into a kitty of baby whitecaps. But cattail beds were abundant on the ant that year. Once we had made the edge of the high vegetation, a myriad of natural potholes provided quieter water. When choosing one of the larger openings, we quickly threw out our decoys, resulting in a common spread of about 120 or so blocks.

The storm was really cleaning in the north, and it did not take long to decide that it would be a day to remember. In a half-light of a near dawn, a constant parade of high-flying ducks – mainly mallards – could be seen racing south. Many of the flying fat pigs had already begun to scale down from the height and kept in cattails like no body activity. Some of these birds even started spraying among our naps. Legal photography time had not yet come and our retrievers showed impatient enthusiasm.

Ducks continued to fog the ant when we counted down at the last minute. Time seemed frustrated, as the air was filled with the lift on the wings set and constantly talked with social hens. At last came the shooting time and the hunt began. Although ducks continued to pour in, shooting was not as easy as you might suspect. The wind continued to steep and despite a constant range of birds that fell to the devisions, there were plenty of nearby misses. But there were also many hits and our bag of ducks started to lay down. The dogs got the training session as they wanted, and we soon approached our legal limits.

It was a sharp bask and looked up, we discovered an adult blue-eyed snow goose that worked in the wind. Even though we did not have any goose décor on that day, we had a couple of go-get talks. When the "eagle head" came to investigate, Humberg angry the goose with a single well-placed load no. 6 from his Remington Wingmaster.

The angels continued to come and until everyone had reached their daily limit – it's all but me. I still had a duck to go. I shot my favorite shotgun – a Navy Arms double-faced, muzzleloading 12 drilling. But that was a problem. Although I still had a lot of black powder and paper dust, I had driven completely out of lead shots. Everyone else shot conventional shells that I could not use.

There was still a hope of hope. In the thrill of repeatedly reloading my shotgun, I had managed to spoil a variety of loose shots on the cockpit floor. Although most of the floor was wet wet, it was a small dry area in my back. There is a good number no. 7 ½ lead pellets, located in the midst of the clay of the powdered marshmallow and flakes of dried ducks. To sweep the area with my glove I eventually collected enough mixture to form a partial load. Pouring the dubious mixture into the correct dish, I put the moist composition over 90 degrees of gun powder and seal the load with a thin cardboard wadding.

The next flock of mallards appeared and on spotting our spread, putting their wings for devisions. That was my last chance. Do it or die; the calculation phase had arrived. Huddled during my marsh grass boat blind, I was waiting to make my move until the nearest green chicken had extended its bright orange orange lanes and was back peddling for a landing. When I was on the muzzleloader, I climbed the hammer and hoped for the best. As I pulled the trigger, the old shotgun roared with authority; bending a fiery cocktail of powdered marshmuck, duckweed, smoke and lead. I never really know how much the shot was in the pitiful charge or how much muck and duckweed buffering affected my pattern. What I know is that the load was enough to tip that mallard over the back.

Decades later, ammunition companies began to use the long-term mortality of their individual brands of buffered shells. Little did they realize that it was only necessary that the original prototype of these loads had been tested many years earlier. Not in their sanitized state-of-the-art laboratories – but rather at the bottom of a muddy homemade spirit boat during a stormy morning at North Iowa's Zirbel Slough.

That of baby raccoons

The fastest way to go last

Hummingbirds are burning up

WHITETAIL DOES AT WASHBURN