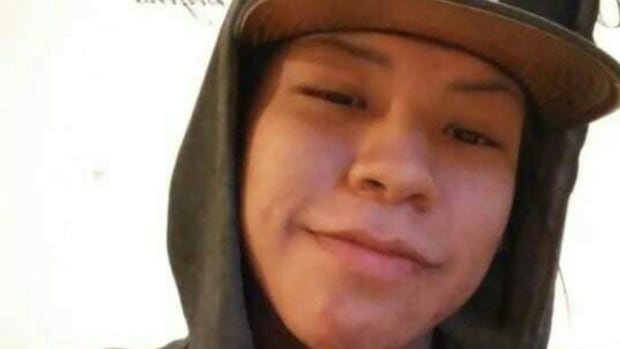 Thunder Bay Police Service said Friday that a man has been arrested and charged in connection with 17-year-old Braiden Jacobs's death.

The police said the 22-year-old suspect was arrested just after 17:00 on Friday and faces a charge of second-degree murder. He is scheduled to appear in court on Saturday.

Jacob's body was found on December 9, just after 11.30 am near the southern part of Chapples Park in Thunder Bay.

A post mortem survey took place in Toronto on Thursday, identifying the body as belonging to Jacob, who is from Webequie First Nation and reported missing to the Thunder Bay police on December 6.

"There were … some trauma," Lewis says. "Unfortunately, I can not get into the details, because it is now important proof that is part of the investigation."

Lewis said the police are now conducting interviews and reviewing evidence and information, investigating places both inside and outside Thunder Bay.

"It's not at all without direction, or a further investigation," he said. "It's very fluid and ongoing."

Jacob's death is believed to be the eighth murder in 2018 in Thunder Bay and is in the midst of an increased review of the city's police force following a report that was highly critical of TBPS's "shortcomings" in the investigations of the deaths of nine native people.