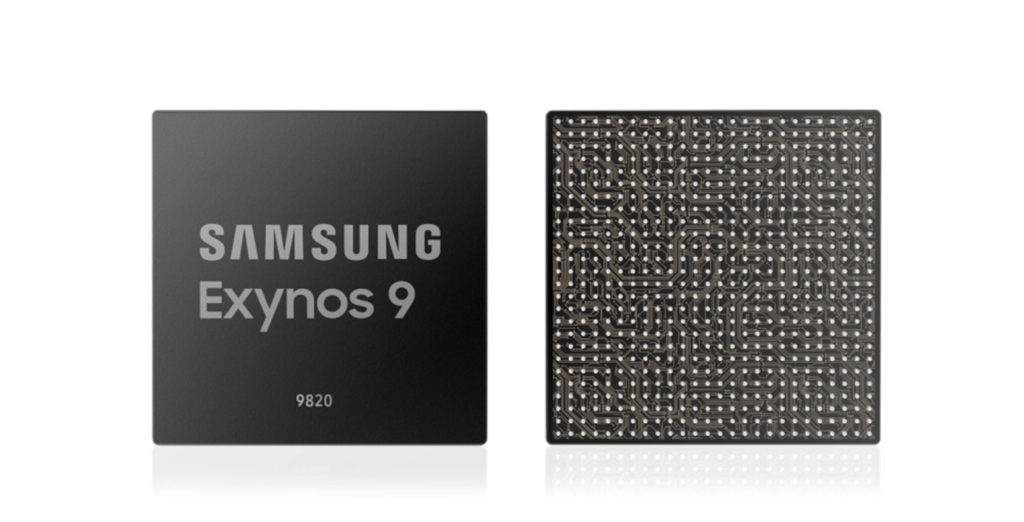 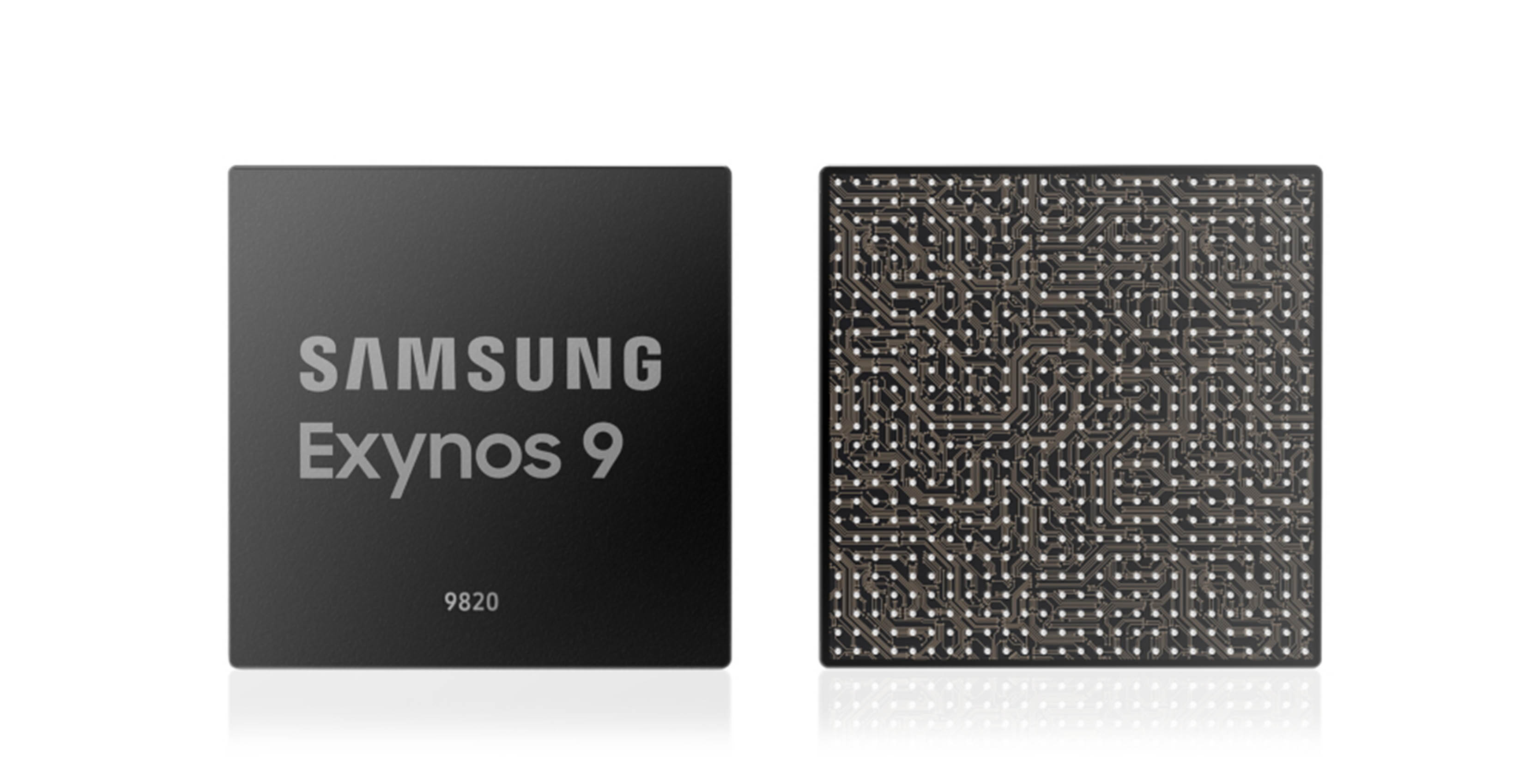 Several Samsung S10 and S10 + leaks have emerged recently, including a new benchmark that provides details about the company's new advanced Exynos chipset.

A new AnTuTu benchmark suggests that the phone is equipped with Samsung's new Exynos 9820 SoC. There will likely be a version of the phone with a Snapdragon processor too, if former Galaxy flagship is something to pass.

However, it is important to remember that benchmarks do not tell the whole story. They can be a great measure of performance in specific tasks, but often real performance is different. Furthermore, benchmarks are not included in the context of other important features such as power consumption.