The App Store for jailbroken devices, the Cydia Store, will be officially closed 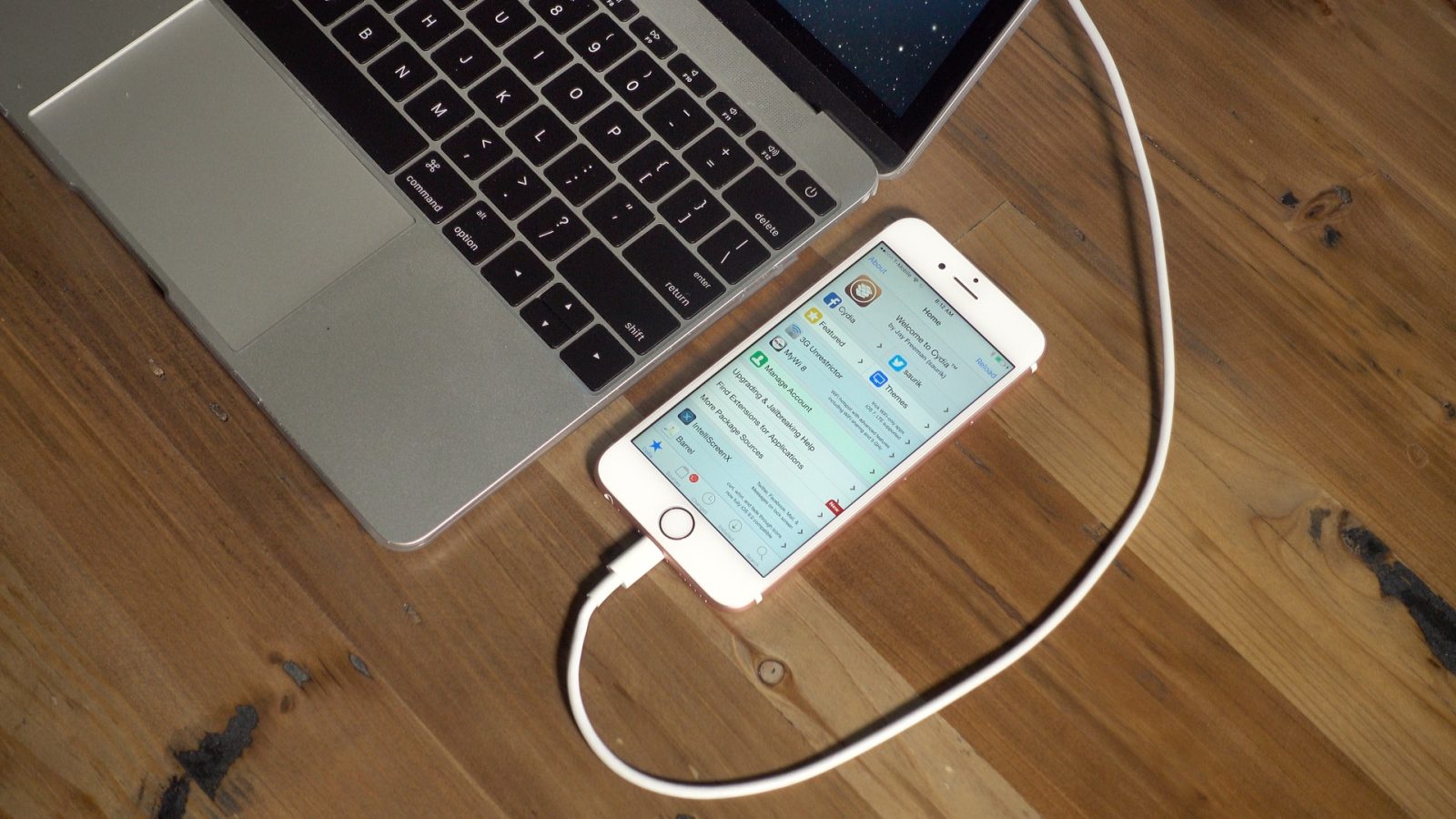 After many years of being available to users as a way to fully customize the operating system, Cydia Store (available only for jailbroken devices) is closed today.

Saurik, creator of Cydia, made the announcement on a Reddit thread on Friday night. He said this was a long time to do because the deal was little or no money. The store recently had a bug that could put users in danger.

The reality is that I just wanted to close the Cydia Store just before the end of the year and considered moving the timetable after receiving the report (for the weekend). This service loses me money and it's not something I have any passion to keep.

It was obvious that the cost of maintaining the Cydia Store was not worth it together with the fact that he no longer wanted to keep it. Currently, Cydia's purchases are suspended, which means that users can no longer purchase items from Cydia Store.

Saurik says that a more formal mail will come next week with further details about the Cydia Store.

To be clear, Cydia will still be left, but the backend for payments (in main stores) will no longer be in use. You will still be able to download previous purchases and make purchases on third party repositories.

Have you jailbroken your device earlier? Are you sad at the thought that Cydia Store can go away for good soon? Let us know in the comments below!