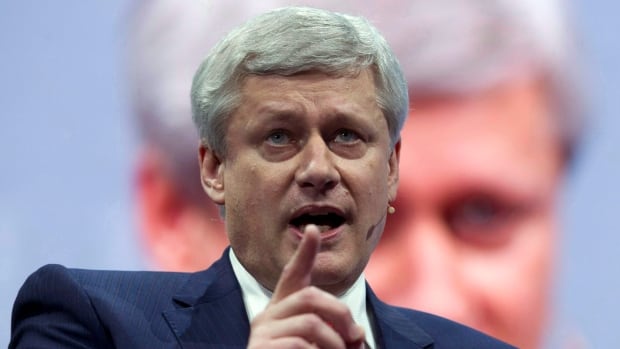 Former Canadian Prime Minister Stephen Harper says he is willing to help the next British Prime Minister negotiate a divorce deal with the European Union – but he doesn't take sides in the race to decide who it is.

Harper tweeted Saturday night that he is "willing to help the next leader of the US Conservative Party on trade issues, if they wish."

But as the current president of the International Democratic Union, an alliance of conservative inclined political parties from all over the world, Harper says he must remain "neutral in all leadership movements".

He responded to a report in The Sunday Times newspaper that said British Conservative Leadership Candidate Jeremy Hunt had "drafted into two senior Canadian politicians" to help negotiate a Brexit deal.

The Sunday Times reports that Hunt – one of only two remaining candidates replacing Theresa May as a party leader and prime minister – has recruited Harper and former conservative MP Rona Ambrose.

Hunt tells the magazine that he intends to secure a so-called "Canada plus" trade with the EU, based on the extensive economic and trade agreement negotiated by Harper's government.

Ambrose expressed his support for Hunt as a leader in a statement on Saturday.

"Secretary hunting and I got to know each other in our time as a health care provider for our respective countries. He is an exceptional leader and a good friend of Canada," Ambrose said.

Harper did not immediately respond to a request for comments on Sunday.