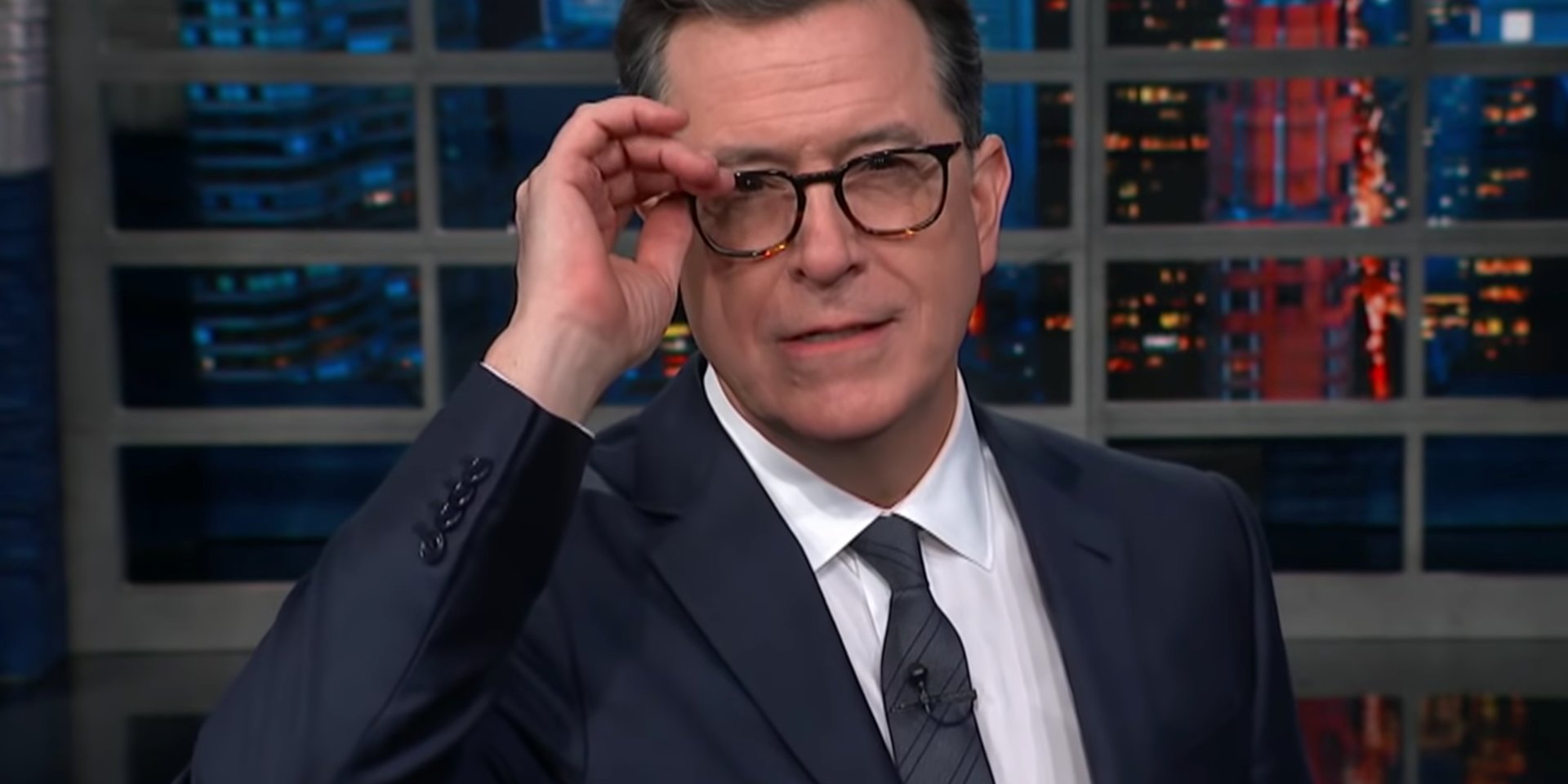 CBS's board said investigators found that the network had the opportunity to terminate Moonves in violation of the company's policy and failed to collaborate with the investigation of allegations of sexual misunderstanding of Moonves.

"I wonder what's going to happen with all the money," said Colbert. "I'm pretty sure it's up to me. Can I get it? I'll get half. The other half goes to Tom Selleck's mustache."

Colbert continued to ask how Moonves thought he could get away with everything.

"Every show he greenlit in the past 20 years was about investigations," said Colbert. "On the bright side, CBS has enough material for a new procedure:" NCIS: Human Resources. ""

This is not the first time Colbert has spotted Moonves. Colbert discussed Moonves on his show in July when the first New Yorker report revealed charges against Moonves, and again in September when Moonves resigned for a second New Yorker report with further allegations.

Look at the entire clip below: