Rocket Lab launches 13 CubeSats for NASA, others on Sunday 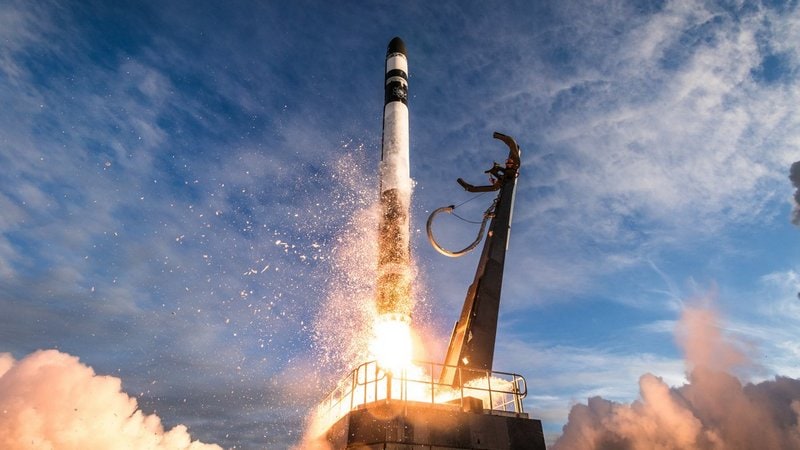 Rocket Lab, a rocket-driven company supported by investors in Silicon Valley, has launched a bunch of 13 small probes from New Zealand to study space.

The Electron rocket lifted off on Sunday evening from the world's only private orbital boot pillow on the Mahia Peninsula, carrying a payload of 10 cm (3.9 inch) cube-shaped research satellites.

The small satellites are called "CubeSats" and collect data on phenomena such as radiation band or autonomous movement in space for a group of universities and the US National Aeronautics and Space Administration (NASA).

The NASA mission has been named Educational Launch of Nanosatellites or "ELaNa-19".

Rocket Lab's successful launch of a rocket launching satellites in January after years of preparation was an important step in the global commercial race to bring down economic and logistical barriers to space.

Sunday's launch was the second commercial launch for the New Zealand company after sending a commercial payload of seven satellites on November 11th.

If this mission is a success, Rocket Lab is expected to increase its business in 2019, with the goal of 16 missions.