Is there a conservative collapse of coal tax? Not really 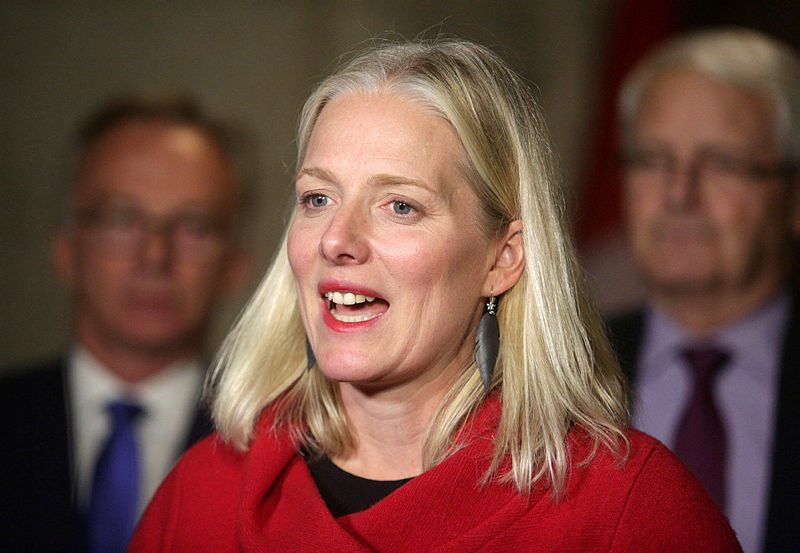 Conservative politicians across Canada strongly opposed the Trudeau government's promise of introducing a coal tax since the idea became liquid in 2015. From the present former Brad Wall in Saskatchewan, rebel coal taxes are now a key concern for conservative premieres Brian Pallister, Scott Moe and Doug Ford, as well as leader of the Conservative Party, Andrew Scheer. It is easy to see how conservatives would oppose a new tax created by