HAL 9000 supercomputer in reality is not a villain 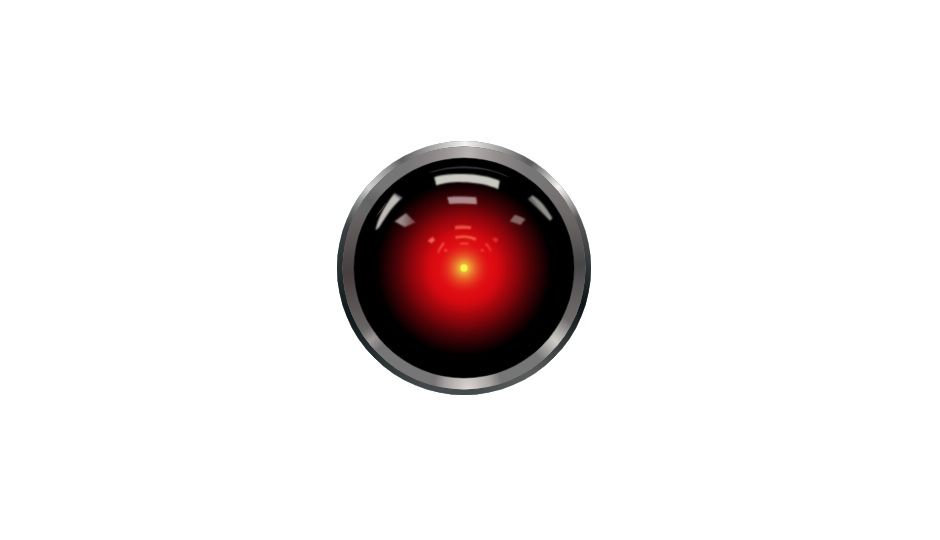 Do you remember the fictional supercomputer HAL 9000 from the popular science fiction movie, 2001: A Space Odyssey? It was most famous for killing the astronauts in the film. Researchers in the United States are currently working on a computer with artificial intelligence similar to HAL 9000. You can call it a replica in any way. But that's a crucial difference: this HAL 9000 built will keep the astronauts alive. do not kill them.

Pete Bonasso, an artificial intelligence researcher at TRACLabs Inc. in Webster, Texas first saw the film when he was in his fourth year at West Point. "When I saw" 2001, "I knew that I had to turn the computer into another creature, one like HAL 9000," he wrote in his study published in the Science Robotics Journal online. His study abstract reads: "An intelligent agent like the HAL 9000 can plan and manage activities for a planet base and interact with users through a dialogue management system."

The HAL 9000-inspired computer that Bonasso and his colleagues develop now is called "cognitive architecture for space brokers", or simply "CASE". According to a recently reported report from Space.com, CASE consists of three essential layers: the first is a constantly running control layer that drives robot lenses like eyes and arms. The second layer performs preprogrammed routine activity like controlling oxygen and carbon dioxide levels, sending out rowers for planetary rock recovery, etc. The third and last layer contains an automated scheduling software that determines how to achieve CASE's programmed goals for the day and their priority. It can replan activities in emergencies such as broken engines and gas leaks.

All three layers are connected to an ontology server that has a large database and the ability to apply reasons to the data available. For example, changing the location of a toolbox may change the location of all items in the toolbox. And to prevent an event like that in the movie, where the computer kills all astronauts, CASE is designed to perform functions only after receiving the necessary permissions from people.

The researchers are now collaborating with NASA to work with "analogues", which are imaginary places like space research volunteers that pretend to work. The goal is to incorporate CASE into these analogues to see how the software can help improve space expeditions in the future.