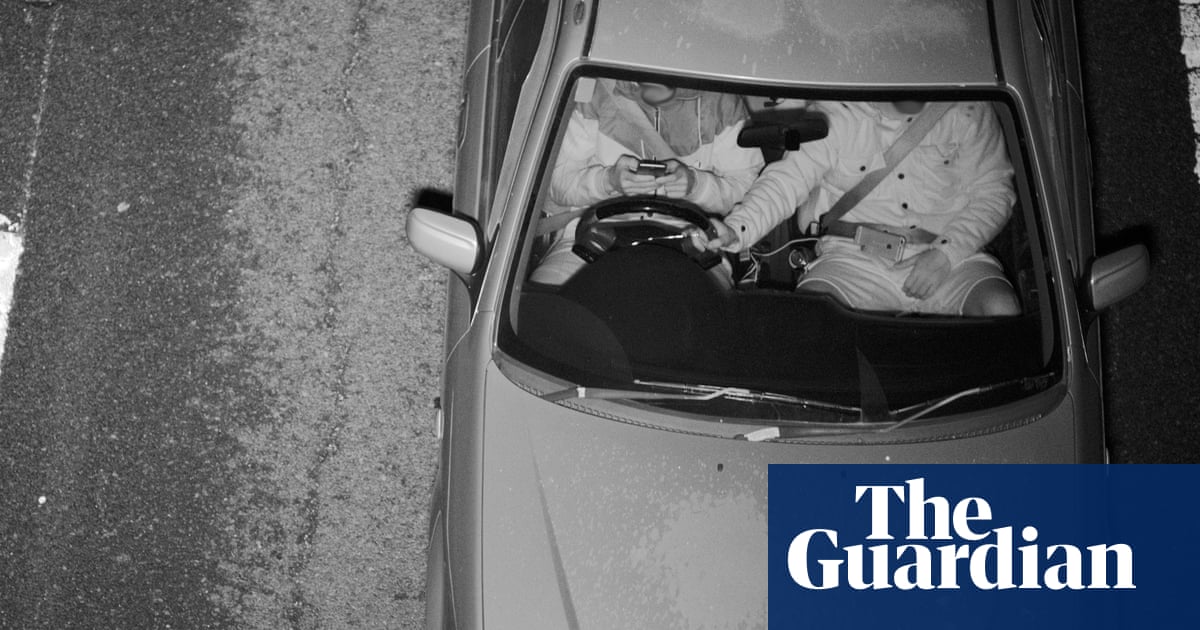 During a month-long attempt for high-tech detection cameras in New South Wales, more than 300,000 drivers were caught with their mobile phones. The first technology will roll out next year by the state.

More than 11,000 drivers were discovered illegally with their mobile phone every day during the test period in October.

Road Minister Melinda Pavey announced on Sunday that the local company Acusensus had been selected to try two cameras on the M4 and Anzac Parade motorways, as well as a mobile device.

"It's a very dangerous act to keep your eyes low and not on the road, which is why we expect this technology to have a major impact on improving the driver's behavior and thus road safety," said Pavey.

The technology uses a radar-based sensor system to automatically identify vehicles and record data, including images taken through the car's windshields, which are automatically analyzed by artificial intelligence and forwarded for review by a person. It can work day or night and detect cars running up to 300 km / h.

In an image taken during the trial, a driver appears with both hands on his phone while the passenger holds the wheel.

"I think it's really a disappointment, some of the pictures we see because we know we should not do it and yet people still take that risk and we need another set of actions to warn people for that behavior," says Pavey .

A warning phase begins in January and lasts for three months. During the trial period, drivers will be alerted by letter but will not be fined if they are caught with their phones.

If the technology is working properly, the government is trying to introduce it permanently and start curing motorists who violate the law.

Acusensu's CEO, Alex Jannink, said he was motivated to develop the technique after a close friend was killed by a deprived and distracted driver five years ago.