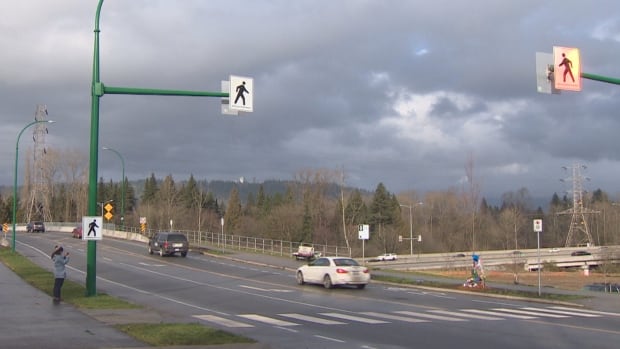 Two men were charged in connection with the death of a Brazilian exchange student struck in an infamous Burnaby, BC, crosswalk almost a year ago.

Fernanda Girotto, 15, was killed at the junction on Cariboo Road south of Highway 1 just after 7 o'clock on PT on January 17th.

Wong is accused of driving without care and attention, as well as not giving to a pedestrian in a crossing.

Cheu has been asked to drive without caution and attention, unsafe pass to the left and crosses a solid double line.

Mounties said that two people were charged for investigators to think that there were two consequences. 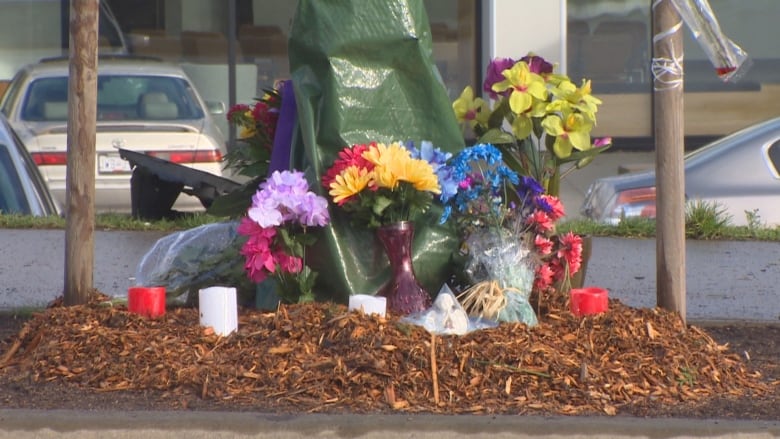 A memorial on Cariboo Road in Burnaby for international student Fernanda Girotto, who died after being hit by a vehicle on January 17th. (CBC)

The section of Cariboo Road is close to one of the ramps from Highway 1. Drivers leave the highway, then around a corner and rise up before going south on Cariboo Road.

A cyclist was hit and injured in the same area several days after Girotto was killed. The back-to-back collisions led to the need for new traffic lights at the junction.

Wong and Cheu are expected in court on Monday.