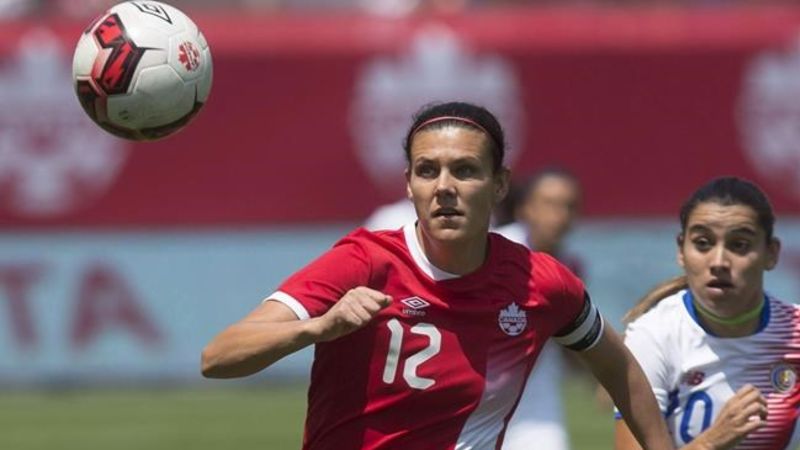 Much was expected of Canada at the World Cup in France, but Sweden eliminated the squad 1-0 in the quarterfinals on June 24.

Sinclair, 36, said time has helped reduce her disappointment at the World Cup, but it has also driven her to prepare for another Olympics, after which she plans to determine her football future.

The Canadian squad has taken bronze medals at the past two summer games.