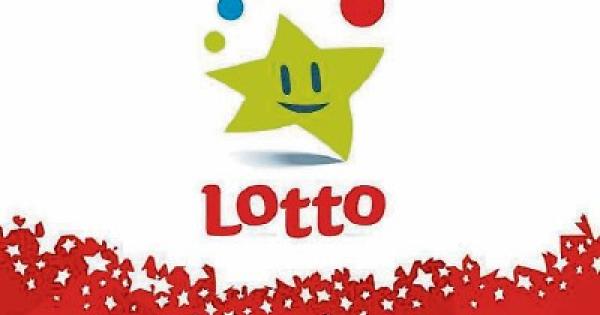 Christmas has come early for a Lotto player in Limerick after their numbers came up in Wednesday's drawing.

National Lottery has confirmed that it was a winner of the jackpot of € 2,775,644 and that the winning ticket was sold in County Limerick.

Congratulations to a player in Co. #Limerick who will rockin around the Christmas tree! A ticket sold in the county has matched all 6 numbers drawn on tonight #Lotto scooping a cool € 2,775,644 Jackpot! . Players can check their tickets in the app or at https://t.co/YZLwqbZ2DF pic.twitter.com/2e5PknOirC

It is expected that further details of where and when the ticket was bought will be revealed on Thursday morning when the dealer has been informed of the success.

A spokesman for the national lottery revealed the holder of the winning ticket is the ninth Lotto millionaire since changes were introduced to the games on September 1.