The new Schumacher in the final step before "Formula 1" 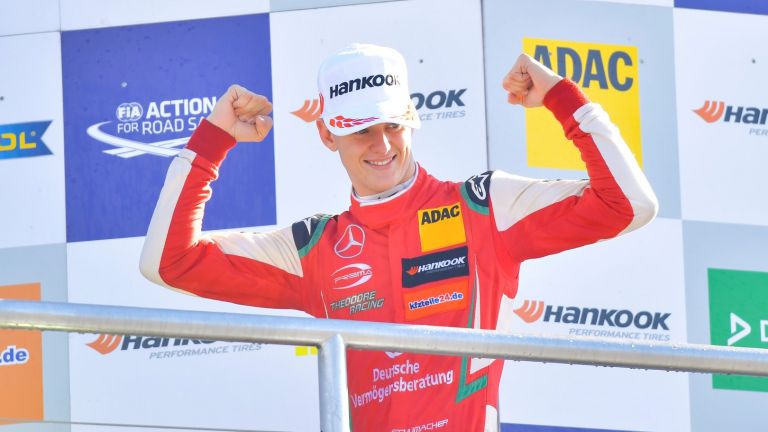 The son of Pilot No. 1 in Formula One Story Michael Schumacher – Mick, is officially a part of Formula 2.

The 19-year-old pilot continued his cooperation with the Italian prema team, which prepares pilots for Ferrari.

Schumacher was part of the Italian team this season, but in Formula 3, where he won the world title.

Then there was rumors that the young pilot could go straight to Formula 1, but in the end the team bosses thought it was too early for him.

"Formula 2" is a big jumping board for Formula 1, only this season, three young pilots have made this transition and will compete in the top 2019.

According to experts, the involvement of a third pilot in the Schumacher family after Michael and Ralph in Formula 1 is a matter of time. It is likely that this will happen as early as 2020, but all depends on Mick's performance this season.

His career at that moment is identical to Charles Lekler, the new Ferrari driver.

He was also a part of Prema. He won the Formula 3 title 2016 and Formula one year later.

By 2019 he will now be at the highest possible level in Ferraris red car.