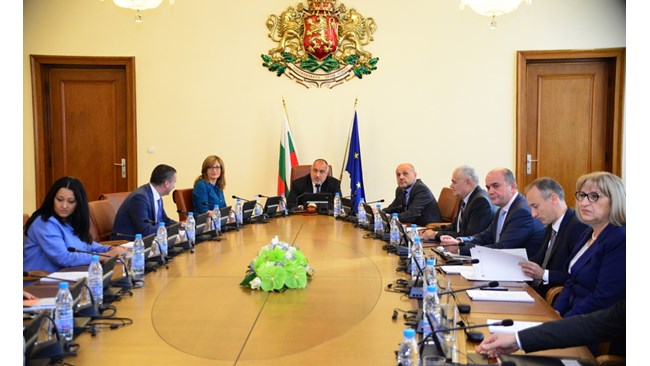 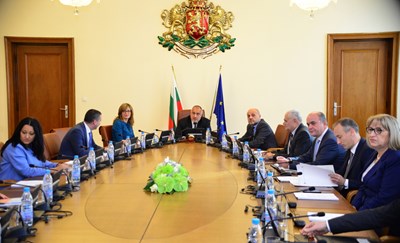 Prime Minister Boyko Borisov said that the government is making great efforts not to raise fuel prices, but prices are determined by the market.

– Currently with added liter gasoline and diesel wholesaler is 2-2.20 lv. If it goes away, it will fall retail with 9-10 stotinki

– Petroleum companies want the right to publish prices for transparency

In the winter, fuels should not have a biofood to lower their prices. This is one of the proposals of the Bulgarian Petroleum and Gas Association (BPGA), presented on Thursday by Deputy Prime Minister Tomislav Donchev.

The meeting was discussed

actions that make it

the price of fuel,

as well as for increased transparency in the industry. There have been similar biofeedback methods in European countries such as Austria and Germany.

The association explains that the biocomponent is twice as expensive as the price of the fuel itself. According to estimates from oil industry experts, biofuels cost more than 7 cents per liter of fuel. If the reduction is calculated without being in production, the final price may decrease by 9-10.

The abolition in winter could happen without breaking Bulgaria's general duty to comply with European legislation, BPGA said.

According to the euro requirements for diesel, there must be 6% bioaddition and 8% gasoline. The main material for biodiesel production is vegetable oils, especially rapeseed. Sunflower, soybeans and animal fats can also be used. From a hectare, about 1500 liters of vegetable oil can be produced.

At the meeting with Deputy Prime Minister Donchev from the oil companies, they also stated that

because they realized the complexity of today. The business is ready to discuss a change of company standards to reduce maintenance costs.

The oil company was determined to be involved in people's concerns and dissatisfaction because they are their customers. And as one of the largest investors in Bulgaria, oil companies fully understood their responsibility for consumers.

One of the ideas already announced by the state provides

in the price per liter of fuel. According to Andrey Delchev, Managing Director of the Association, the offer of cash banknotes also offers advantages and disadvantages. We will comment on them and we will come up with an opinion, he said. And he added that the decline in fuel in recent days is due to the oil drop and not the protests.

The federation sought assistance from the government for talks with the Commission for the Protection of Competition,

to be able to

and to see existing margins. This measure must apply to all market participants, including the so-called departmental stations.

BPGA also proposes that inspections from public authorities should specify the specifically controlled items as well as the infringements they have committed. The industry organization is also taking action against the gray economy and for fuel legislation to work on time.

The companies, BPGA members, want to express their firm belief that the solution of political and social problems can not be at the expense of discrediting all sectors of the Bulgarian economy, added by the organization. From there they add that the prosperity of the state and society is based on the conditions for political stability and economic predictability.