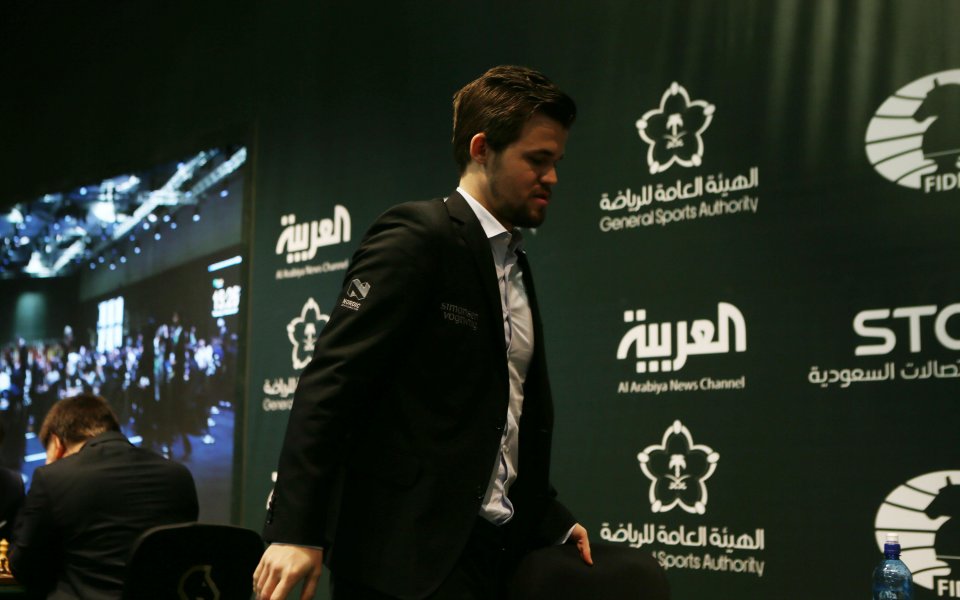 The defending champions Magnus Karlsen (Norway) and Fabiano Carouana (USA) finished in the first match of the World Chess Championship match in London. Karlsen played with black figures and had an edge in most of the party that ended in 115th moves.

The second meeting is later on the day on Saturday. World Cup duel will be through 28th of November. It contains 12 classic chess games. The campaign prize pool is 1 million euros.

27-year-old Magnus Carlsen is World Champion 2013 and a leader in the FIDE World Ranking. He lastly defended his title 2016 against Sergei Karyakin.

26-year-old Fabiano Carouana, an Italian-born American, won the Berlin Challenge Tournament in March, thus deserving of the right to play against the Great Worlds favorite. / BTA