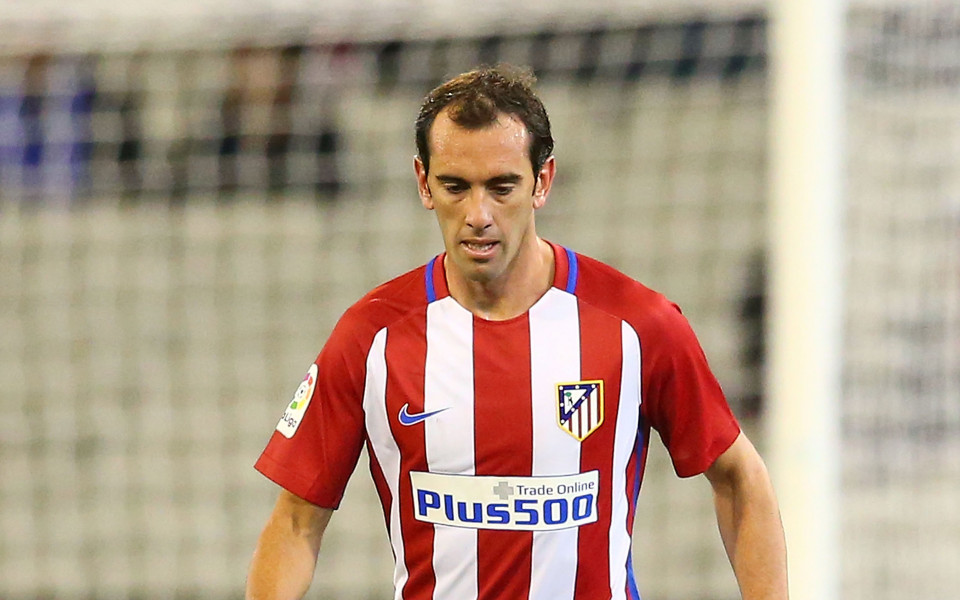 Atletico's coach Diego Simeone has got another unpleasant news after defending the defender Diego Godin has suffered 3-2 defeat against Athletic Bilbao in the 12th league of the Spanish championship.

32-year-old Uruguay made the winning goal in the 90th minute, but after the match he complained of left thigh pain and his medical tests showed muscle damage

Rokin will be out of play between 20 days and one month.

Simeone has a very serious problem with the central defenders because injuries also suffer from Savic, Jose Jimenez and Luca Hernandez.

After the break in the league, Atletico Madrid Barcelona welcomes Wanda Metropolitano.

Toma Lemar and Coke also suffer from trauma and recover.