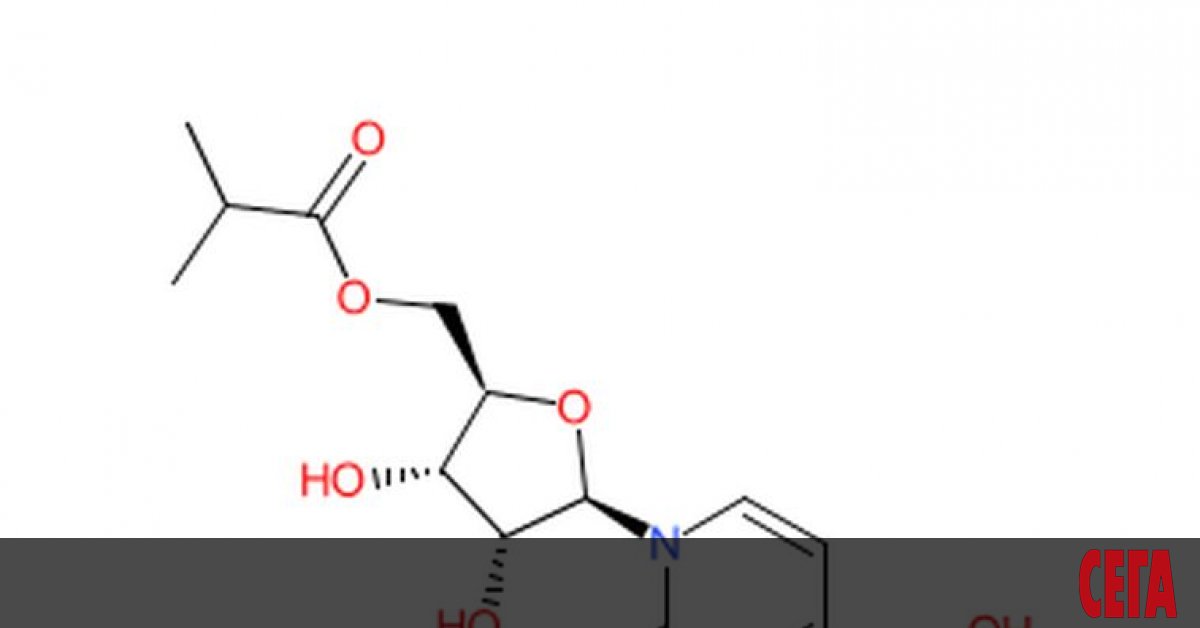 A new antiviral drug, designated MK-4482 / EIDD-2801, or molnupiravir, manages to completely stop the transmission of coronavirus within 24 hours, according to a study by the Institute of Biomedicine at the University of Georgia. It is an experimental flu drug that was recently developed but proved to be a “side effect” and an effective antidote to COVID-19.

“This is the first demonstration of an oral drug that rapidly blocks the transmission of SARS-CoV-2 and may change the rules of the game,” the researchers said in a publication in the journal Nature Microbiology.

Preventing mass transmission of the virus until reliable vaccines are developed is crucial to controlling COVID-19 and mitigating the catastrophic effects of the pandemic. However, as molnupiravir is taken orally, treatment can be started at an early stage and this facilitates its effectiveness in three ways: suppressing the development of the infection into severe phases; shorten the infectious phase and thereby reduce the emotional and financial consequences of prolonged isolation of the patient; rapid suppression of local outbreaks.

“We have previously found that MK-4482 / EIDD-2801 has a wide range of activities against respiratory RNA viruses, and that oral treatment of infected animals with the drug reduces the number of viruses spread by several orders of magnitude, drastically reducing their transmission properties. has made MK-4482 / EIDD / 2801 a strong candidate for pharmacological control of COVID-19, “the researchers wrote.

They have used molnupiravir on ferrets because they believe that these small predators are a suitable model for research because “they spread SARS-CoV-2 easily, but many of them do not develop a serious disease that is very similar to the spread of SARS-CoV-2. . ” CoV-2 in young people “.

According to Joseph Wolfe of Plemper Laboratory and one of the study’s authors, the process was as follows: The team infected ferrets with the coronavirus and then treated them with cloud nupiravir. During treatment, infected ferrets were released to healthy animals and no cases of transmission of the infection were reported. At the same time, ferrets treated with the drug rapidly developed placebo and recovered.