"Viadukt that allowed space can collapse," says secretary for infrastructure and works – News 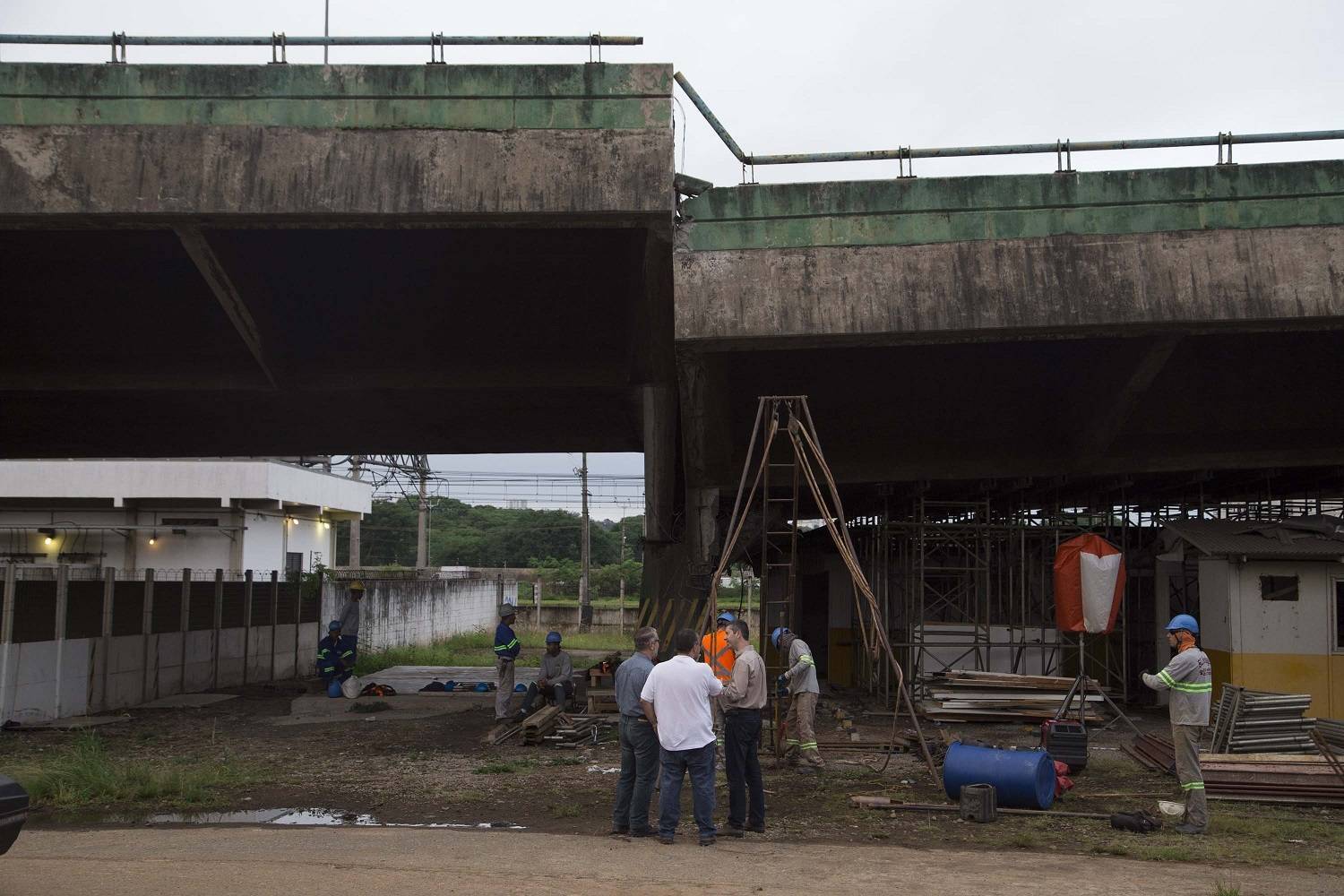 After spending the night, the conditions are monitored Viaduct do Jaguaré, given at dawn on Thursday (15), at Marginal Pinheiros in São Paulo, agents from the IPT (Technological Research Institute) have found a crack that could pose a risk to the entire structure.

According to the secretary of SIURB (Municipal Secretariat for Urban Infrastructure and Works), Vitor Aly, viaduct is at risk of collapse. He also said that a new analysis was made this Friday (16) and the situation deteriorated. From Thursday to Friday, according to him, there was a new millimetric shift.

Find out more: "It was as if the ground disappeared," says the driver at the crossing point

The working group in the town hall, which worked at the seafront, will also decrease. The measurement is a precaution to reduce the risk of accidents.

According to Aly, the CPTM Line 9-Esmeralda train, which runs along the viaduct, reduces the circulation time to not cause a new vibration of the structure. "We called the secretary for the big city transport and asked to slow down the train because it vibrated and caused the structure to move."

Read more: "There was no indication," says mayor after crossing to give in SP

The mayor of Sao Paulo, Bruno Covas, said last year that the restoration of bridges and viaducts in São Paulo was resumed. According to the city hall, 33 urban structures were defined as priority for preventive maintenance.