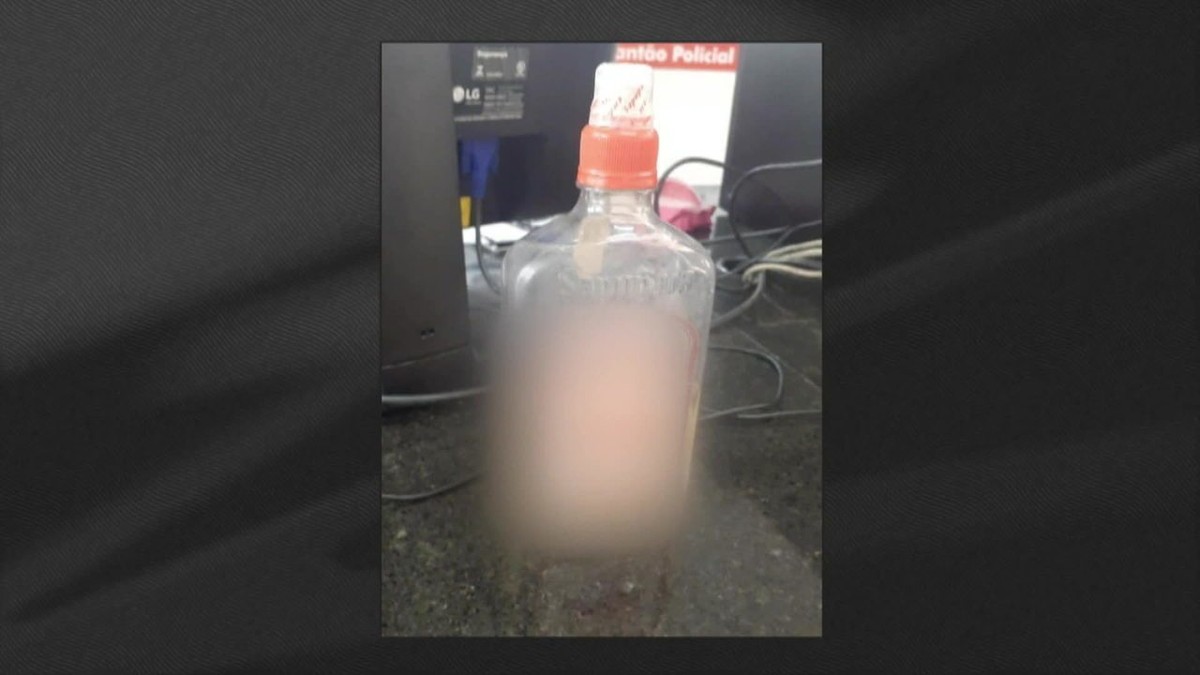 Vinicius told police that on Friday (15) left Cracolândia, in central São Paulo. From there, he walked to the Barueri Center, a 27-kilometer drive. He stated that he carried the bottle in a backpack and did not touch it. According to police, Vinicius said he slept in a hostel until Saturday morning (16). And at 7:30 on Saturday, he took the bottle to the square and gave the drink to his colleagues. 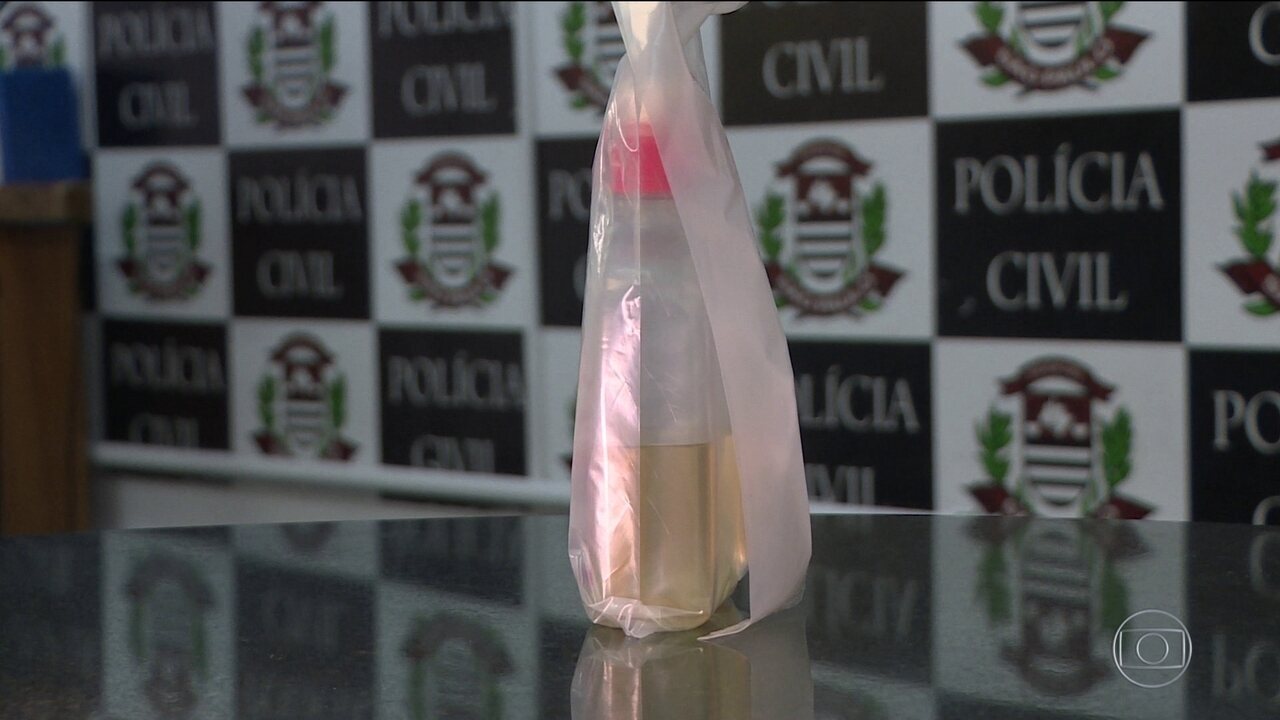 MP follows the investigation into possible poisoning in Greater SP

the SP2 Was at the hostel and found a contradiction. The director did not record an interview, but said that Vinicius usually sleeps in the house. But it did not go there on Friday. The information will be analyzed by the police. The bottle of liquid that killed four people was collected on Saturday by the expert.

According to the police, the original content of cachaça, which is sold in the same type of bottle, is transparent. The drink inside was yellowish. Experts have sorted samples and will try to find out in the lab if the drink has been poisoned or if it has been mixed with a killer in less than ten minutes.

the National lawyer Justice in São Paulo will appoint a member of the State Prosecutor (MPE) to follow the investigation.

On Saturday morning, the victims were in a square on Campos Salles Avenue when they drank the liquor from a bottle of alcohol. At least six people in the group were homeless.

Five peopleas a woman and four men, are admitted to a municipal hospital with symptoms of intoxication (dilated pupils, tremors and tachycardia). One of the victims still has a head injury, probably from a fight. Their health status is considered regular and stable.

Four men, who was part of the group, died shortly after drinking the drink on Saturday morning. The bodies were located at Flaggplatsen. Among the victims were two homeless.

Delegate Anderson Pires Giampaoli, chief of the Barueri police station investigating the case, said he would hear the surviving report later this morning to clarify the drink's origin. The case was registered as suspected deaths that would be clarified. 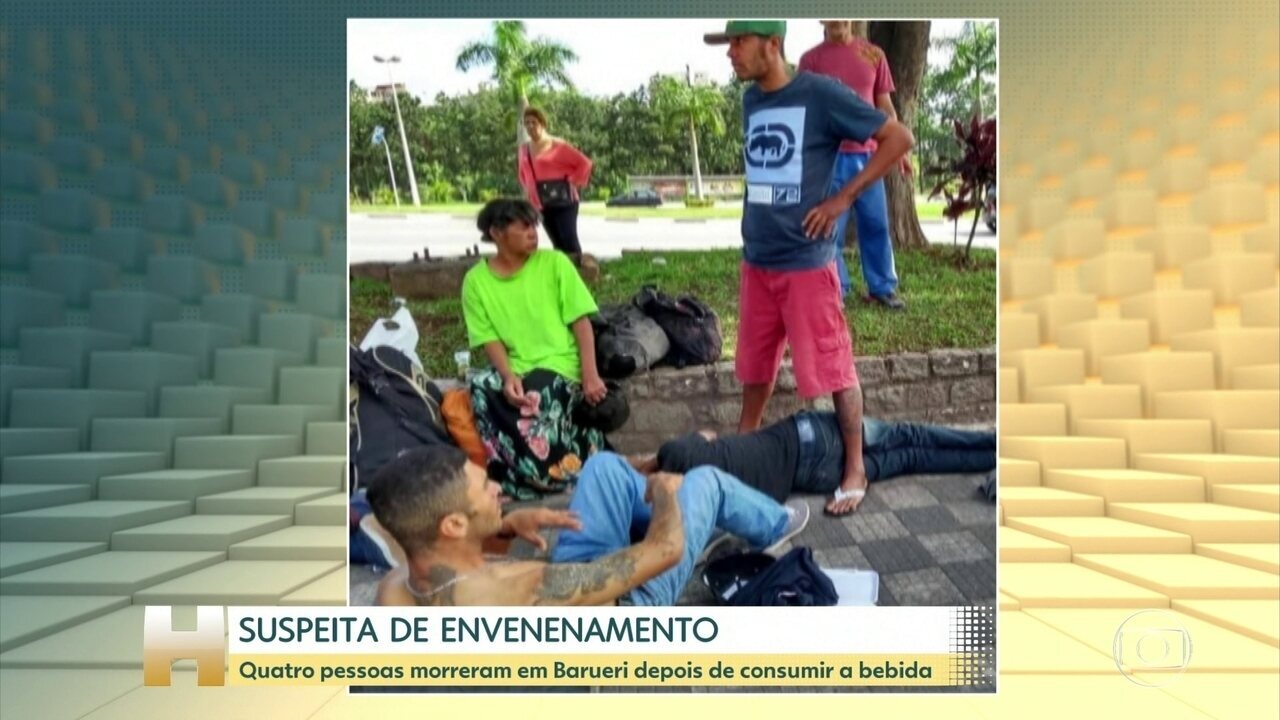 Police are investigating the deaths of four men in São Paulo

at least four hypotheses be cleared by the police to find out if the deaths were due to crime or death:

Police are investigating the deaths of four men in São Paulo

The Barueri police station, which is investigating the causes and possible responsibility for the incident, asked the scientific technical police to analyze the liquid in the seized bottle, in addition to pointing out what killed the victims.

The bottle was taken to the Criminalistics Institute (IC), in São Paulo, for tests to identify the content of the substance contained in the drink.

The causes of the deaths will be confirmed by the Forensic Medical Institute (IML). The Toxicology Center analyzed the bodies to determine what killed them by necroscopic examination.

Exam results can take up to one week to complete.

"We need to clarify if we are facing a death or really a crime where these people were affected by poisoning," said Deputy Anderson Pires Giampaoli.

Six out of nine people, who became ill after drinking the allegedly poisoned alcohol, slept in Barueri's municipal hostel on Friday night.

"They leave the hostel between 6am and 7am, go to the square, which is nearby, and get sick after drinking this drink," the delegate says.

The bodies of Edson Sampaio da Silva and Denis da Silva were buried on Sunday (17) in Barueri.

Luiz Pereira da Silva's funeral would be at Osasco. Already the body of Marlon Alves Gonçalves was waiting for release on Sunday.