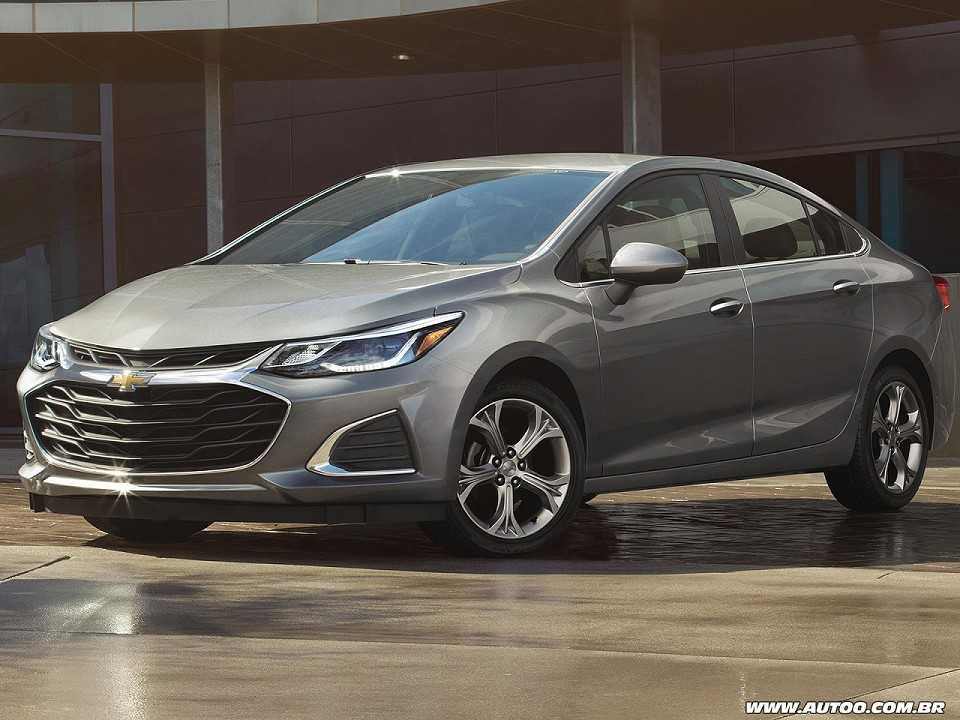 The claim of a significant decrease in demand for passenger cars in North America, GM has announced a deep restructuring in its assortment of models in the US and Canada. The strategy therefore follows same line as Ford, which for the same reasons will focus its portfolio on SUV and pickup cars in the United States in the next few years.

With this, several brands of the GM group will no longer offer sedans and other passenger cars. For example, in the Chevrolet series, Cruze and the Volt will be suspended in March 2019 and Impala will be out of service during the fourth quarter of next year. Just to clarify, the Chevrolet Cruze sold in Brazil is produced in Argentina, so the supply to our region will not be shaken.

According to GM data, Chevrolet Cruze sales declined 27% this September, compared with the same period in 2017. In terms of volatility, demand recorded a decrease of 14%.

In addition to these models, Buick LaCrosse and Cadillac CT6, among other sedans, will also shut down production. In total, four factories will stop producing passenger cars: Lordstown and Detroit-Hamtramck in the United States and Oshawa in Canada.

Like Ford, GM just explained that "the company's future production plans will focus on producing more SUVs and pickup cars and also prioritizing electric cars." GM CEO Mary Barra went a little further than adding that "we acknowledge the need to adapt to changing market conditions and customer purchase benefits to position our company for long-term success," the CEO added the name of GM

With the recent movement of GM, it is increasingly clear that brands are increasingly prioritizing SUVs, crossovers and pickup cars in their lines, models that are not only top of consumer preferences but also allow profit margins more generous than traditional touring cars.