FGTS predicts a 40% reduction in the total result for 2020 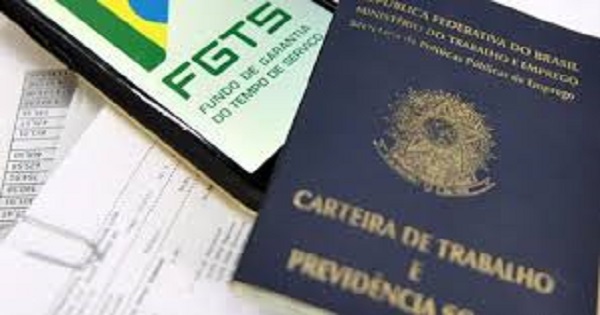 With the increased unemployment in 2020, the profit for FGTS (the guarantee fund for seniority) can be negatively affected. Members of the FGTS Board of Trustees inform that the amount will reach R $ 6.9 billion in December.

Data from the Ministry of Economic Affairs’ Caged (General Register of Employed and Unemployed) points out that due to the economic crisis caused by the pandemic, 558,597 people were unemployed in the country from January to September.

“With the increase in unemployment, more people withdrew funds from the fund in 2020 and started other types of withdrawals, such as the anniversary. This will affect the fund’s results, says one of the members of FGTS’s curator council.

“These estimates are conservative and the result can be improved with increased employment. This is due to the pace of economic recovery. I believe that profits can increase in the next few years “, he noted.

Does Apple’s diet work to lose weight and detoxify the body? | nutrition

The farm: Mirella, Luiza Ambiel and Raissa Barbosa’s return is announced by the presenter

CAIXA and Banco do Brasil use a new alternative with FGTS 2020; see how

Mike Tyson attacks, seeks knockout in the ring, but has symbolic move with Roy Jones | boxing