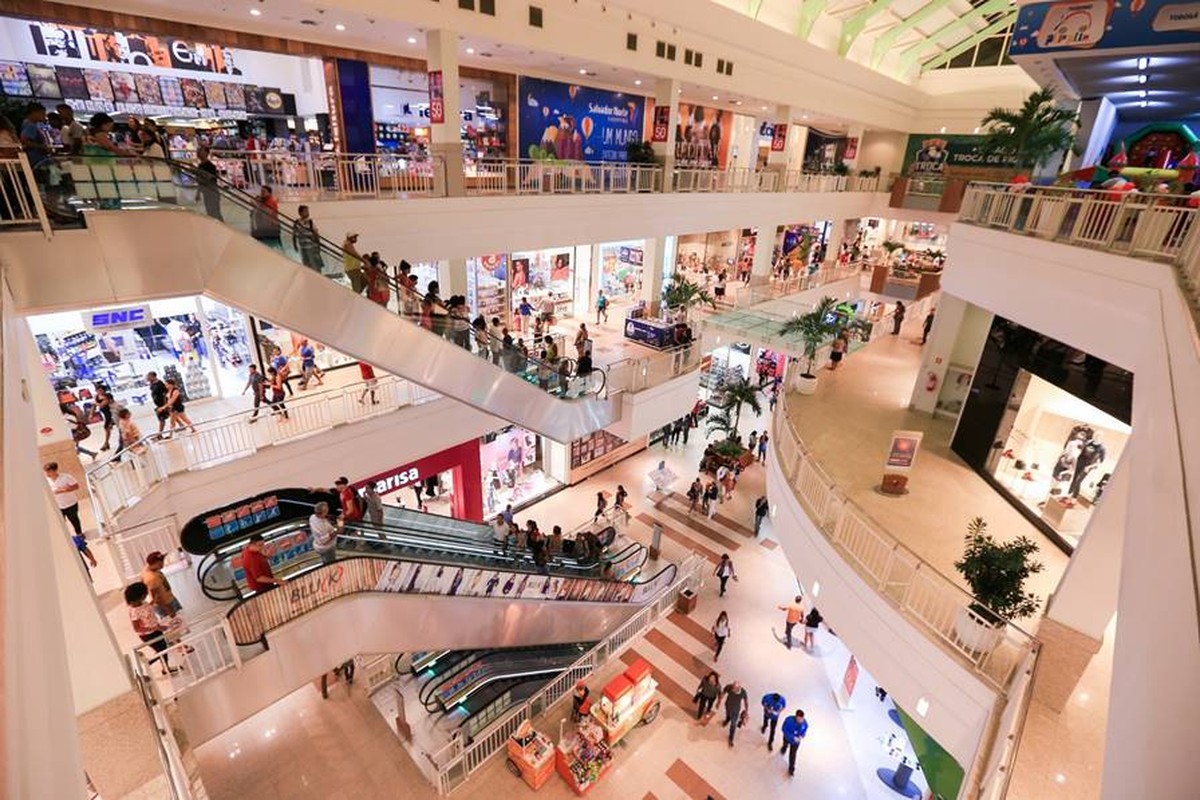 The Trade Union in Salvador and the Trade Union for goods, services and tourism in the state of Bahia (Fecomércio) entered into an agreement at the 18th Labor Court in Salvador on Thursday afternoon (8) on opening shops on Sundays and public holidays.

However, the agreement only applies to companies representing Fecomércio. The facilities that are affiliated with the commercial tenants of the state of Bahia (Sindilojas) are not covered.

Shops in shopping malls in the Bahia capital were closed on October 7, after the Labor Court in Salvador forbids employees to work on the day of the first round of the election. In the decision, the judge declared that it was necessary to conclude a new collective agreement to define work on Sundays and if the action is violated, the fine will be R $ 1,000 for each employee.

Moreover, Salvador's stores, including shopping malls, returned to work on Sundays and public holidays after an interim agreement was signed on October 18th. The agreement is valid until November 18, 2018. Thus the trade was approved on holiday November 2 and also on the 15th semester.

From now on, it is said for the stores represented by the Fecomércio agreement signed on Thursday. According to the TRT, an agreed adjustment will be made for wage rates, a linear retroactive increase of 2% for those who receive wage over the floor and 2.2% for those who get the floor in the category and the increase in benefits is also paid financially by 2%.

Check out the full text of Fecomércio's note:

FECOMÉCIO-BA – Federal Trade in Goods, Services and Tourism in the State of Bahia announces that an agreement was made before the 18th Labor Court in Salvador, with a union of trade workers in the city of Salvador, which allows only commercial facilities represented by Fecomércio-BA, in Salvador Municipality, opening on the following Sundays and public holidays, until its validity expired (28 February 2019), except on 25 December 2018 and January 1, 2019. The legal agreement also agreed not to include the clause on labor force clause and clause cancellation clause on the need to agree to termination of employment contracts in the trade union. Sindilojas did not participate in the hearing, so the agreement is not valid for the shops represented by this union. "

Check out the whole note from Sindilojas:

"UNITED KINGDOM OF BAHIA / SINDILOJAS / BA TRADE PROCESSES PRESENTS THE MINUTES OF THE CONCLUSION Bargaining of 7 November 2018, at the 18th Labor Court of Salvador-Bahia, where it was signed between the union by trade workers in the city of Salvador and the trade union in the state of Bahia, a term of collective agreement which does not apply to dealers and resellers of the city of Salvador.

It is in full force and effect, according to the court's decision under this ATA, the deadline for suspension of proceedings, until 18 November of the current year and trade on Sundays and public holidays. "