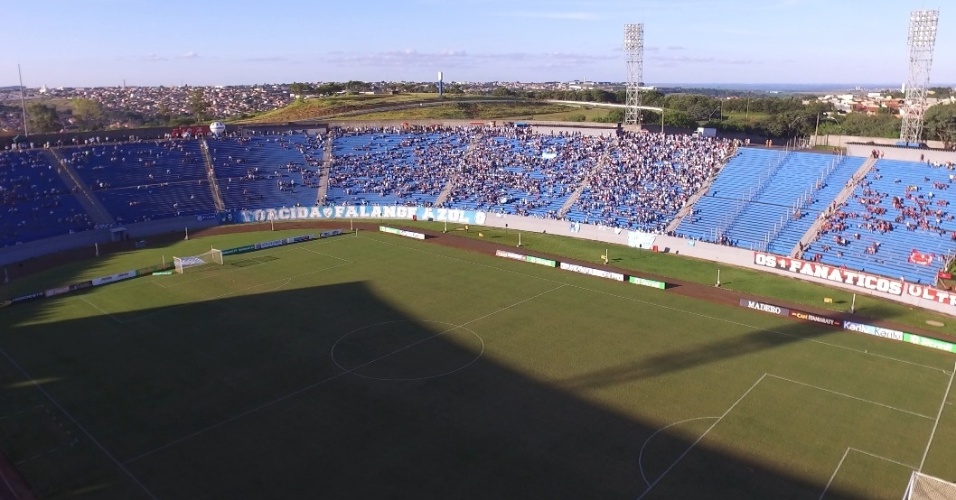 CBF confirmed Wednesday night (7) that the match between Paraná Clube and Palmeiras, which will be the 35th round of the Brazilian championship, will be at the Café Stadium in Londrina. That way, the company stampes the sale of the field command of the team of Paraná for a group of businessmen.

Originally, the match would be with Britto Durival, Paraná Clube, but the change to Londrina is already registered on the CBF website. The reason is "the club's choice". The duel will be 5 o'clock on Sunday and may be the title game if Palmeira succeeds in increasing their advantage at the top – currently they are five points before Internacional.

The competition rules stipulate that clubs must not refrain from field control in Brazil's last six matches, unless the transfer is to cities in the same state where the club is located. Londrina is the second largest city in Paraná, but it is a fortress in São Paulo in football, so there is an expectation to get out of Palmeirans. The cafe has a capacity of approximately 35 thousand people.

Lowered, Paraná will pocket about R $ 500,000 for the business and 10% of the cash office's revenue. Paraná and Palmeiras will receive their travel expenses financed. The city of Londrina will receive between R $ 20 and 25 thousand for the rent, depending on the need for the use of the reflectors. Tickets should be sold soon.