Vincent Lagaf is making a movie with the Boraine police 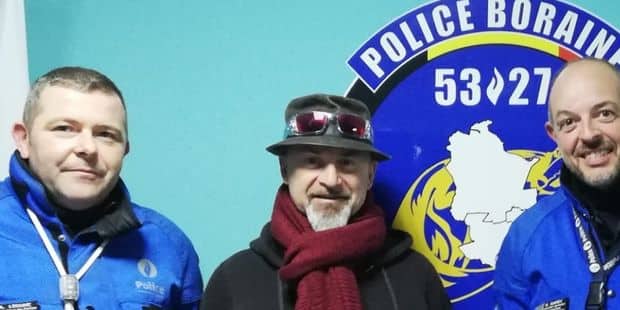 The host is currently shot in the area.

A film in favor of Télévie is currently shooting in the Borinage and Mons region. This feature movie is called Marguerite. Vincent Lagaf, the famous French animator. This Wednesday he was in Borinage is more special in Colfontaine. The animator even went to the dining room at the police station in the borain zone. "He is a very nice and appealing person", says Commissioner Bertrand Caroy. "He is also someone with a big heart because he gives a month of his life for this shot."

Why? Just because two police from the area also play in this movie. Bertrand Caroy and Alain Ledune, usually on the RTL Investigations show, play their own role as policemen on motorcycles. "We were contacted to be part of the film," says Bertrand Caroy. "In the movie Vincent Lagaf plays his own role, while Alain and I also intervene as police bikes."

This feature film directed by Montois Mik Colignon will be screened in cinemas in early 2019.