Seraing: PS is about to go alone, Ecolo does not want to … 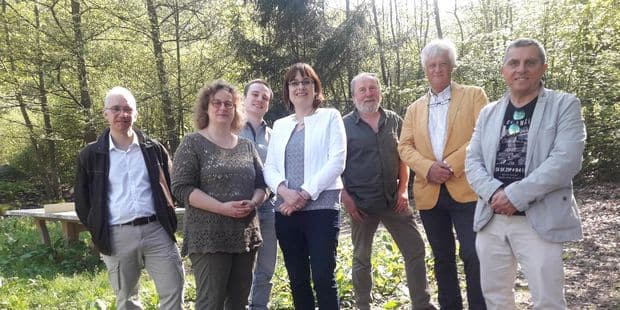 No biddingsay the green that hurts the glove

Ecolo lacks the opportunity to integrate the university in Seraing? Maybe … The green ones will in any case remain in opposition for the next six years. "There will be no other meeting, negotiations are now broken"announced Wednesday evening Cécile Petit, co-chair of the local Ecolo.

Why? Greens knew that they did not offer the message by asking for two ages. "Since the two ages have been a clear request from us since the discussions, it has not been the least" surrender "in our mind. For us, an isolated age man in the college did not create within the future team, the balance needed for a development program for our city , and from a mathematical point of view, two out of nine positions seemed unrealistic to us because we represent 10% vote against 42% for PS. " It's done.

Greens also regret it "PS failed to create space for a new project and preferred the continuity course, despite the signal sent by voters. In particular, we defended a project that responded to the challenges of ecological transition and favored greater interaction between citizens and authorities: participating budgets, housing isolation , restart and reinforcement of the VERDIR project at the University of Liège, short circuits, soft mobility development, … It is in this constructive and touring perspective that we had responded to PS's invitation and led the discussions ", concludes Cécile Petit who, despite Green's best score, will not be on the board – as expected – gives way to opening candidate Diana Carbonetti.

Not sure that socialists find many allies over the next six years.