Games: How to buy PlayStation 5 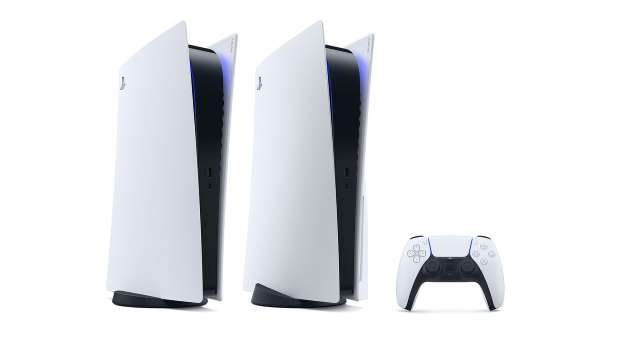 It is the most coveted item in the world of players today. PlayStation 5 was released on November 19. Pre-orders, however, have made it difficult to find any at present. There are out of stock in some countries.

Many players have not been able to acquire it and the Japanese manufacturer has not yet announced a date for the arrival of new shares. Some hope for December, but they will certainly not arrive until the beginning of the year 2021. For the more impatient, or parents who have promised their children that they could find the console under the Christmas tree on December 25, there is an ultimate solution.

Also Read: Games – Nearly half of Fortnite players were on iPhone

If all copies of PlayStation 5 have been sold, not all will end up in the hands of players and will be used for online resale, Capital informs.

In particular, we have seen Internet users on eBay offer their console for indecent amounts, which clearly exceeds the limit of 1000 euros. If you are not prepared to spend such a high price on the console, which seems understandable, a website will allow you to get it for a more reasonable amount. On StockX, the PS5 is still marketed at prices that at the time of writing range from 769 euros for the Digital Edition to 798 euros for the standard version, with Blu-ray players.

The site also offers Xbox Series X for sale, even in stock at many brands. If you are very impatient to switch to the next generation of consoles, this is probably the last chance to have the console in your hands without breaking the bank.

I give my opinion on the subject

Find all the Tech and New Media news in Senegal on Socialnetlink. A platform that brings together the most influential blogs of Senegalese web and technology enthusiasts.

the 7 nuggets who must not miss this Sunday 🔥

A sound and light show … after the curfew on the Grand-Place in Brussels!