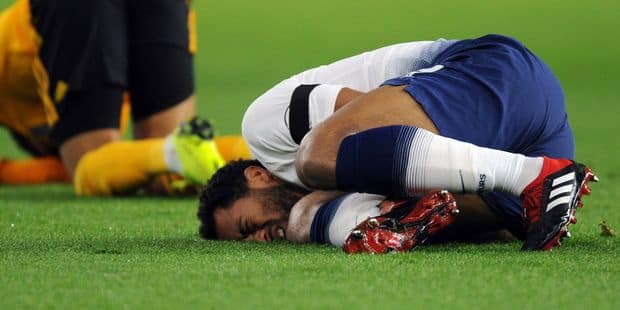 For his 250th in Tottenham's jersey, Mousa Dembélé had preferred another scenario. Belgium seriously hurt his right hand after just two minutes of play against Wolverhampton. He left his partners a few minutes later.

The duration of inaccessibility is now known. The midfielder will be gone for six weeks. He will miss the two closest games in Belgium against Iceland and Switzerland.