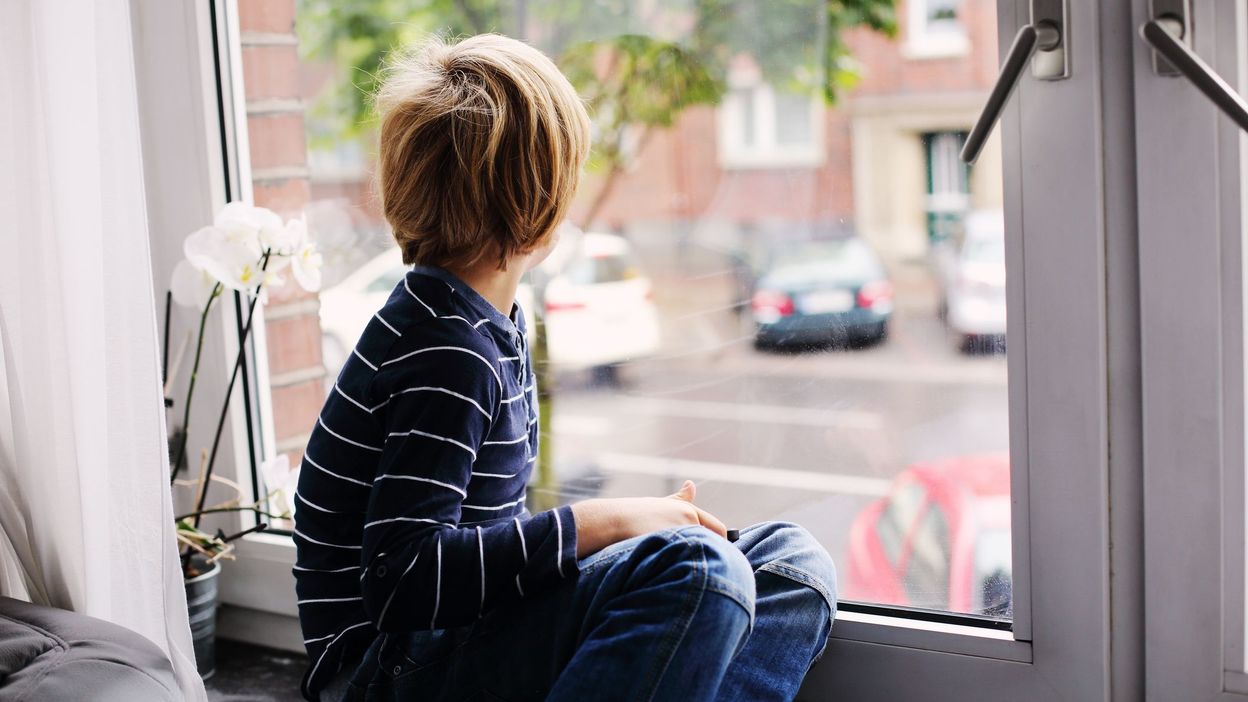 New Chinese research links extend the exposure to air pollution with a high risk of developing autism in children.

A team from the University of Birmingham (UK) and McGill University (Canada), investigated the relationship between long-term exposure to air pollution and autism spectrum disorders (TSA) in children in developing countries.

Researchers surveyed 124 children with ASD and 1 240 non-control groups on different occasions during a 9-year period.

The study focuses on three topics in particular: PM1, PM2.5 and PM10, fine particles suspended in the air from factories, silencers, construction and road dust.

The finer the particles, the more they enter the lungs to enter the blood, from which they cause many disorders.

PM1 is the finest particle, followed by PM2.5 and PM10. Few studies have been made on these particles and there are few safety standards.

Published in the newspaper Environment International, the results of the researchers show thatexposure particles (PM2.5) from birth to age three would lead to a risk development of TSA plus 78%.

These results are consistent with previous findings such as coupled prenatal exposure to air pollution with ASD in children.

"The reasons for autism are complex and still insufficiently understood but environmental factors increasingly taken into account. They are in addition to other factors, genetic"explains Professor Zhiling Guo, author of this study."Early childhood brain development is more prone to toxic exposure to the environment. Several studies have suggested that this may have an effect on the function of the brain and the immune system. This can explain the detected link between pollutants and ASD. But further research is needed to investigate the relationship between air pollution and mental health in general".

Docent Yuming Guo from Monash University in Australia comments on these observations: "The serious health effects of air pollution are well known and there is no safe exposure threshold. Exposure to a small amount of fine particles may also lead to premature births, learning delays and health problems, including heart failure".