Home / bangladesh / Kohli can be attacked!

Kohli can be attacked! 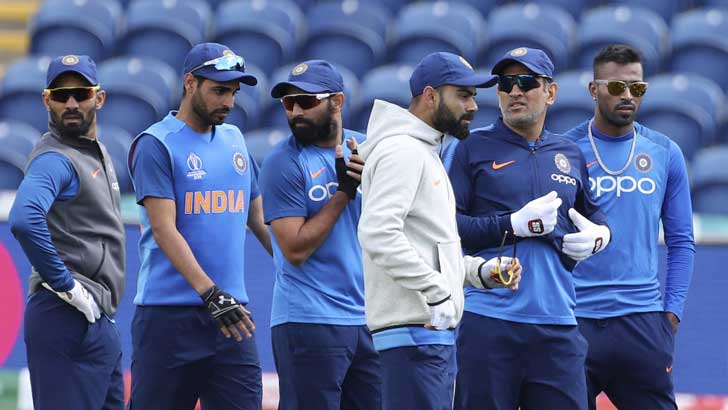 The Indian cricket team is in the tour of the Caribbean to participate in the Test Championship Series. The two-match test series begins on Thursday. Before that, India is playing a three-day preparation match.

Just when the Indian cricket team led by Virat Kohli is busy playing, an email has come to the Pakistan Cricket Board (PCB). It has been reported that the Indian team may be attacked in the tour of the Caribbean.

Despite knowing this, the Pakistan Cricket Board has notified the International Cricket Council (ICC).

And the attack is feared at a time when India-Pakistan tensions over the Kashmir crisis have worsened.