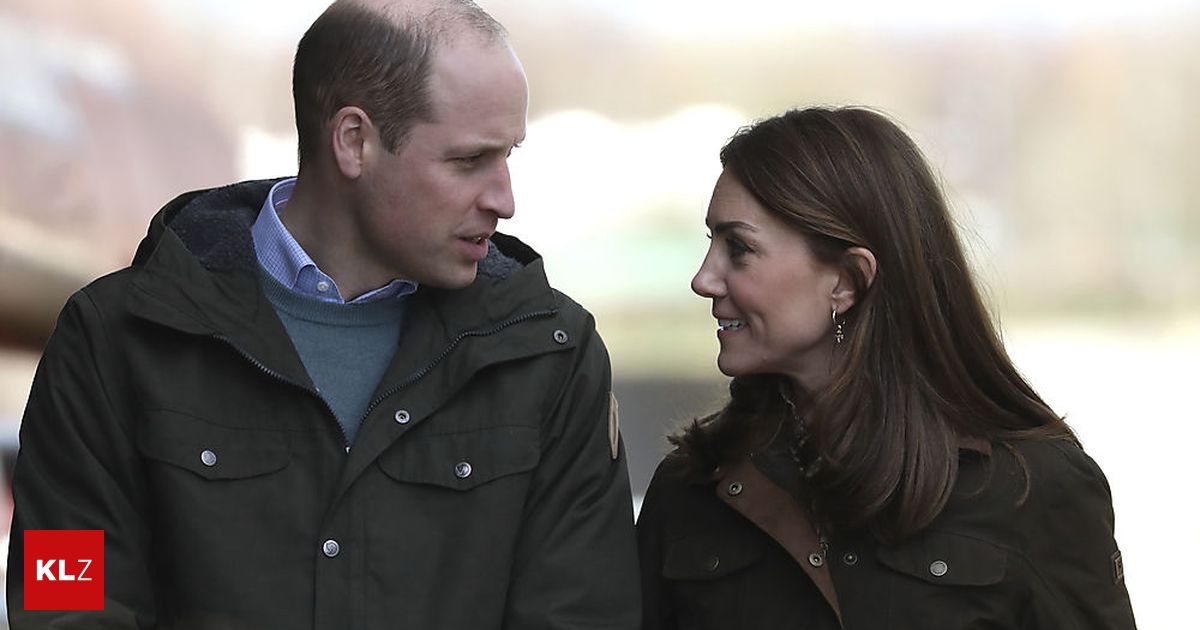 Windsors wants to focus on the heroes of the Corona crisis: Wiliam and Kate go on a train journey.

Prince William and Duchess Kate want to meet heroes from the Corona crisis on a train journey through Britain that lasts several days. For three days, the couple wanted to travel 1,250 miles (more than 2,000 kilometers) through England, Scotland and Wales on a royal train from Sunday and get in touch with systemically important professionals and exceptional people.

The couple wants to “focus on the incredible work that has been done”, says a spokeswoman. For the Duchess of Cambridge (38), it should be the first official voyage aboard the royal train. William (38), on the other hand, has already been on the road several times – including to the funeral of his mother, Princess Diana, 1997.