Football: Solari before the campaign to Real-Chefcoach 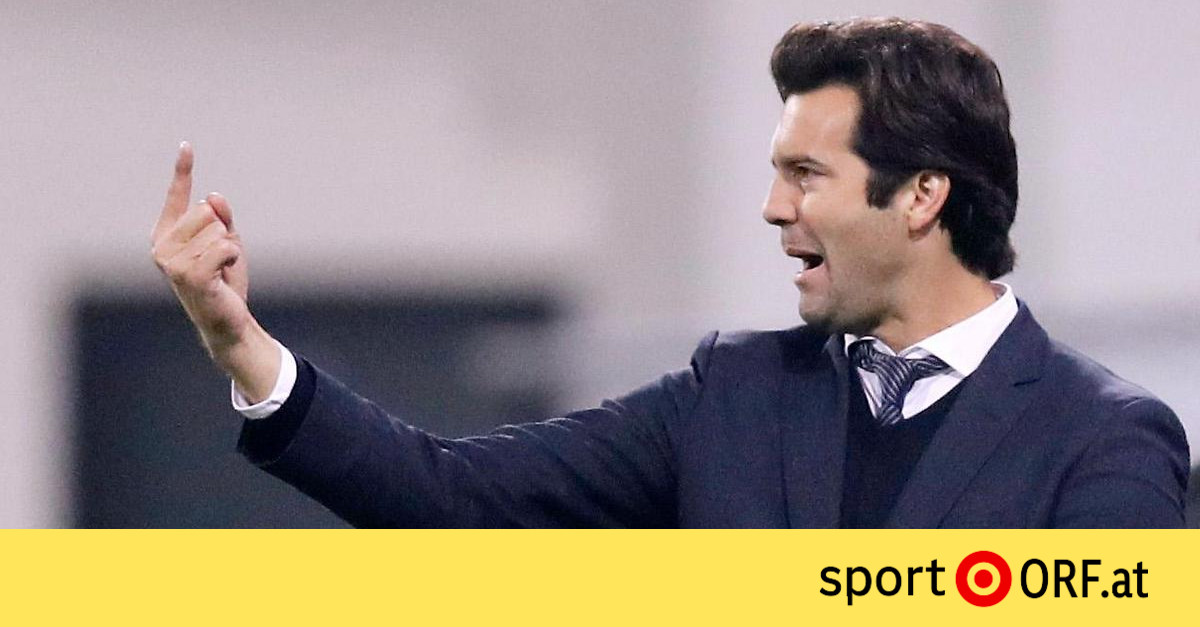 According to the sports magazines "Mundo Deportivo" and "Marca", the club is said to have submitted the necessary documents to the Spanish Football Association (RFEF). The former Real player Solari had taken over the coaching end of October interim, after Spain's former team manager Julen Lopetegui after a series of bankruptcies in the "Royal" had been dismissed.

The 42-year-old Argentine has recently received a lot of praise – from, among others, sports director Emilio Butragueno. "We are very happy with him, that's the truth," said the club legend after the 4-2 win on Sunday at Celta Vigo. Solari, former coach of the B team in Madrid, convinced the last few weeks with two league segments, one success in the cup and one in the Champions League.

No real coach started even better

With four competitive wins and a goal difference of 15: 2, no real coach has come to a better start for the past 116 years, in front of Solari. For more than two weeks, coaches may not work temporarily in Spain. (Today's) Monday is too Real, as the sixth in the league on Sunday scored up to four points to the leaders of FC Barcelona, ​​so already a deadline.

Real President Florentino Perez had wished as successor in Lopetegui originally the unemployed Italian Antonio Conte or the former Real coach and current Manchester United coach Jose Mourinho. Both of them, however, waved away.