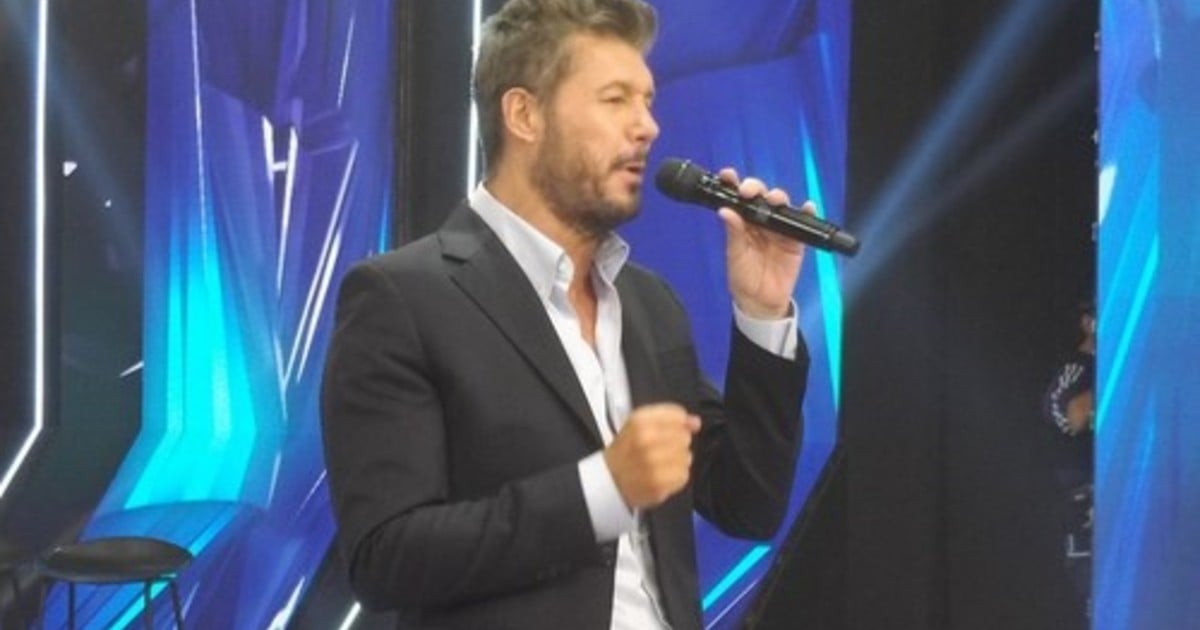 In the last second, Marcelo Tinelli, announced a change in the voting rules that will take place today and tomorrow in semi final of "Dance 2018"Of"show Match"(Thirteen).

It should be remembered that they will meet in the first semifinal today, at 22.30 Mica Viciconte and Nacho Saraceni against Julián Serrano and Sofi Morandi. Tomorrow it will be a trip to Jimena Barón and Mauro Caiazza against Mery Del Cerro and Facu Mazzei.

In that frame Marcelo Tinelli recently announced via Twitter that the jury members will not be the only ones who vote for each rhythm that couples will dance. The BAR members (Lourdes Sánchez, Jorgito Moliniers and Mariela La Chipi Anchipi) may also vote. This was explained by the driver of "show Match"in the social network:

BAR will also vote tonight in every rhythm in the semifinal of # Dancing2018. Your voice will be worth a point. So each jury will have one point for each choreography and the other BAR. See you today LIVE at 10:30 @eltreceoficial