They killed a militant of Ctep 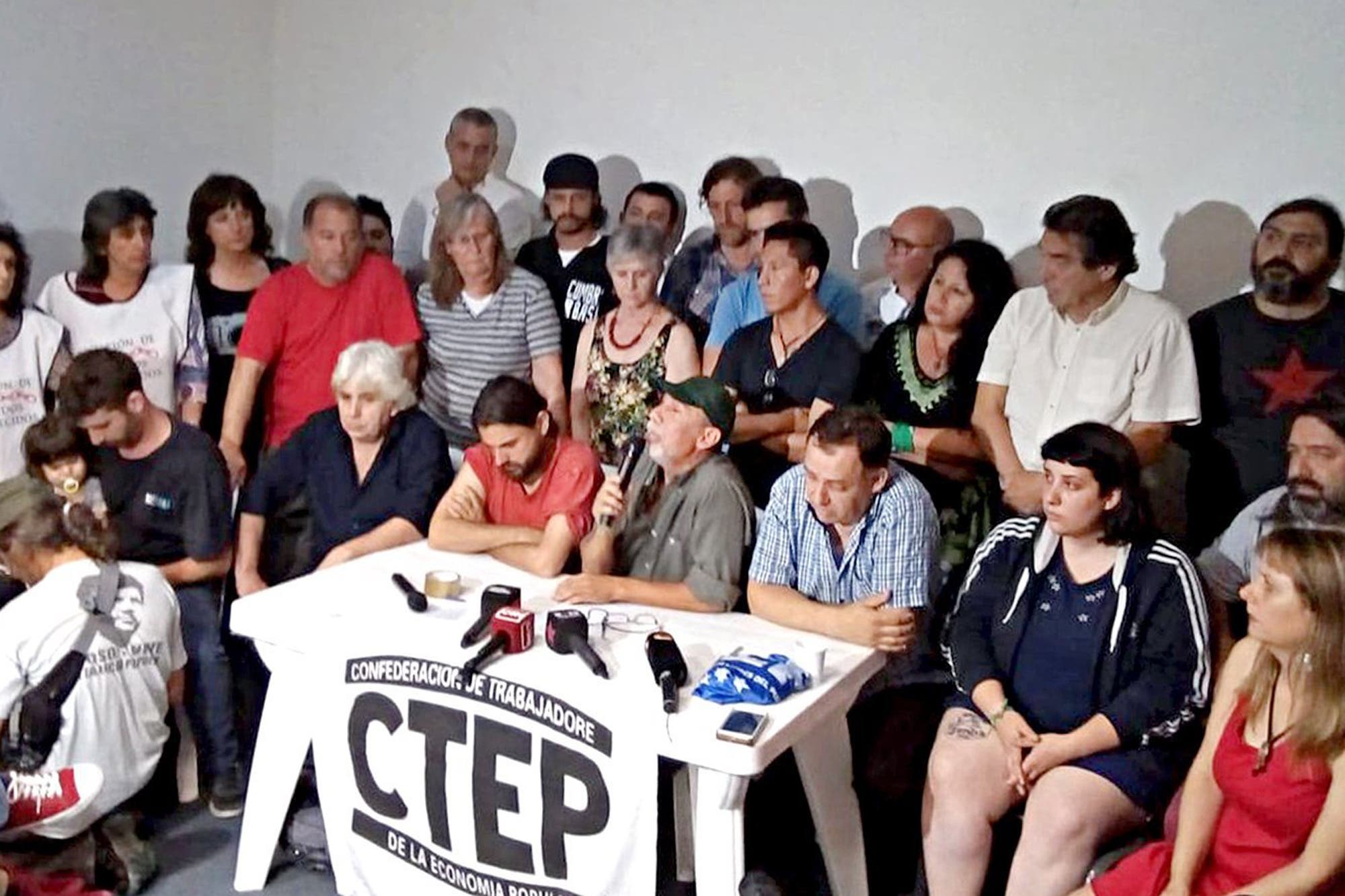 It was an attempt to land; The group led by Grabois accused the Buenos Aires police; In the Ministry of Security, they spoke of an internal struggle

During an attempt to land in the party of

, the 36-year-old militant Rodolfo "Ronald" Orellana, of PLO-CTEP, was murdered yesterday at dawn

The social organization condemned police oppression and the Buenosaire government claimed it was an internal confrontation. Security Minister in Buenos Aires,

I expected the results of autopsy yesterday and I was convinced that there had been a struggle within the social organization. But CTEP and then Grabois reported that he died of a bullet as a result of police oppression at the time of postponing the shot.

Near Ritondo they spoke of what was "a hoot" during a battle between antagonistic groups among the usurpers. "For us, the police did not kill him, it was a confrontation between them, we will wait for autopsy and the opinion of the scientific division," said a high official source. "There are strange things in the hospital, some provide found versions, some as weapons and others for a firearm," they added.

In his Twitter account, Grabois said in the morning that "Rodolfo Orellana, of PLO-CTEP, shot the police in a country conflict in Celina, people are desperate all over the country, without work, thank you, they can not rent and eat at the same time, the government just increasing cruelty. "

Then in the afternoon, at a press conference, Pablo Puebla, a reference from PLO said that from 1 o'clock in the morning, "there was a rumor that there was land to occupy".

"It's a neighborhood where most families rent a bit two to two, four to four, and the rent is according to what you produce: if you are a good worker or if you work well on the textile question, they will take you in one way, the big one lives injustice, say social leaders. Then they noticed that there were two patrol cars on the spot. "If they enter, there will be war, if they want war, they will have war," said Puebla, what were the threats they heard from the soldiers.

"We have four neighbors detained, two of them attending the Villa Celina picnic spot Sol y Tierra and one of them is during breastfeeding" reported Puebla and reported that the four detainees were transferred to various police stations in the suburbs.

The event occurred at six o'clock in a property located on Route 4 and Riccheri Highway, at the height of Bridge 12, in the town of Villa Celina. In the middle of the crossed versions, it is known that Orellana has already arrived at Alberto Balestrini Hospital, in La Matanza.

According to the Association of Workers of the Popular Economy (CTEP), Orellana shot in the back when the Buenos Aires police stormed in to expel passengers from the premises.

So much state sources said that "the medical report showed that a projectile projectile is not observed in the plates of the abdomen, chest and skull. [Orellana] It has an entrance hole in the bowl, a sharp part of the product, although this would not necessarily have caused death. In addition, he has a puncture year in his head. "They also stated that the 911 talks where the incident was reported" did not mention the police's participation. "Courts told LA NACION that there was still no information available." The final report of the autopsy. "To reveal the causes of death, we have to wait," they said.