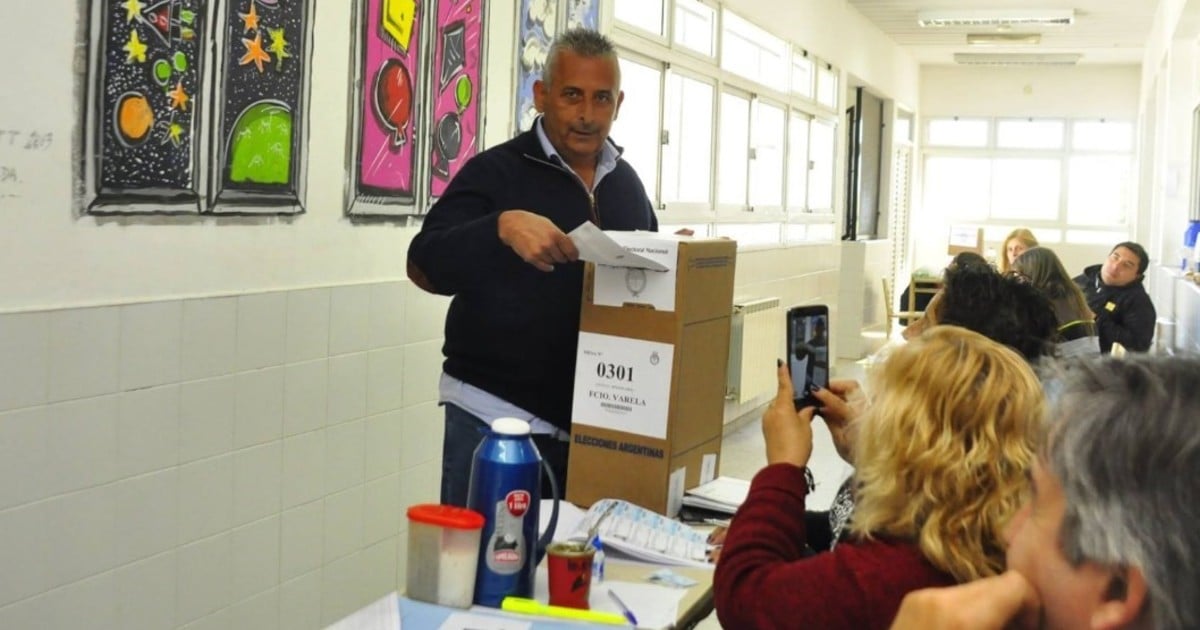 Daniel Zisuela, city councilor in Buenos Aires city Florencio Varela and General Secretary of the Gourmet Guild in Quilmes, was arrested on Monday in the midst of an investigation where he was accused of prostitution minors.

According to the investigation, conducted by prosecutor Daniel Ichazo and Quilmes District Headquarters, Zisuela used his position as a lawyer to recruit young girls and forced them to prostitute in hotels in southern province Buenos Aires.

According to the channel's transmission All news, the councilor, member of Front Renovador, was arrested this morning in his La Plata villa, in an operation that included 11 raids. The authorities do not rule out more arrests.

Zisuela, who is also President of the Argentine athletic club in Quilmes, reported by at least two younger girls and, as reported TN, Justice has several audio messages that connect it.