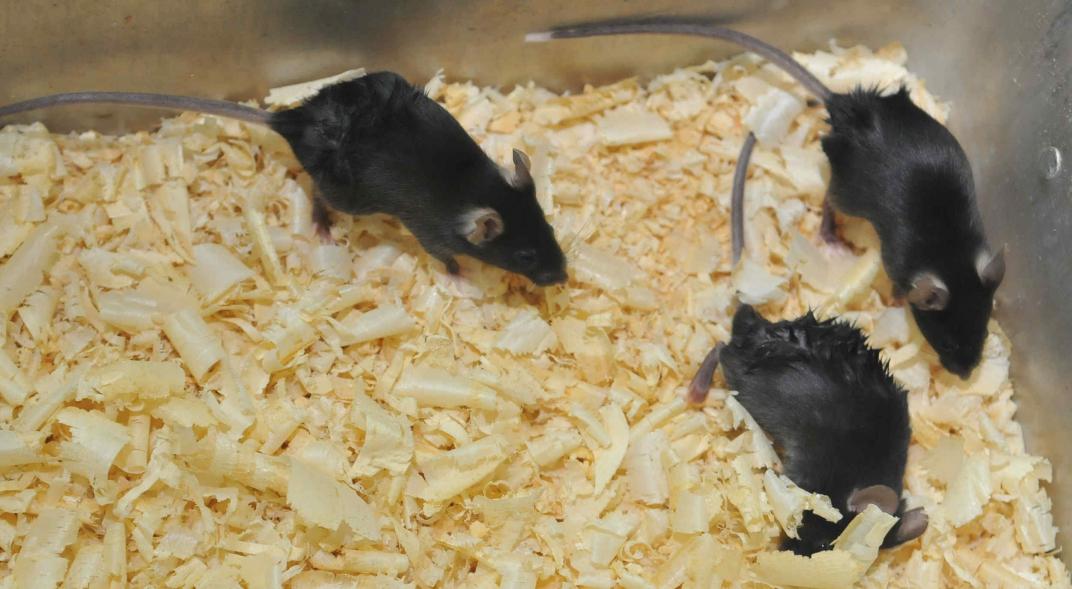 A 72-year-old man died at dawn in Esquel Zonal Hospital and specific results are expected to know if it was due to hantavirus, according to Télam from Esquel's program area.

So far, there are three confirmed deaths and four more cases still being followed for this disease.

The province of Chubut declared yesterday the health warning in the programmatic area of ​​Esquel after confirming eight cases of hantavirus in the Cordillera area Epuyén.

The man lived in Epuyén and would have entered the Intensive Care in Hospital Zonal de Esquel with a clinical picture of lung diseases "whose development and clinical progression deserves to be reclassified as a suspected case."

So far, there are two people under observation at the rural hospital Epuyén, two in the El Maitén subzonal hospital.

Two other people are in intensive care and there are two patients in the congregation.

Continued emergency preparedness plan implemented in the area and request to residents to take precautions and necessary measures to reduce contagious conditions.