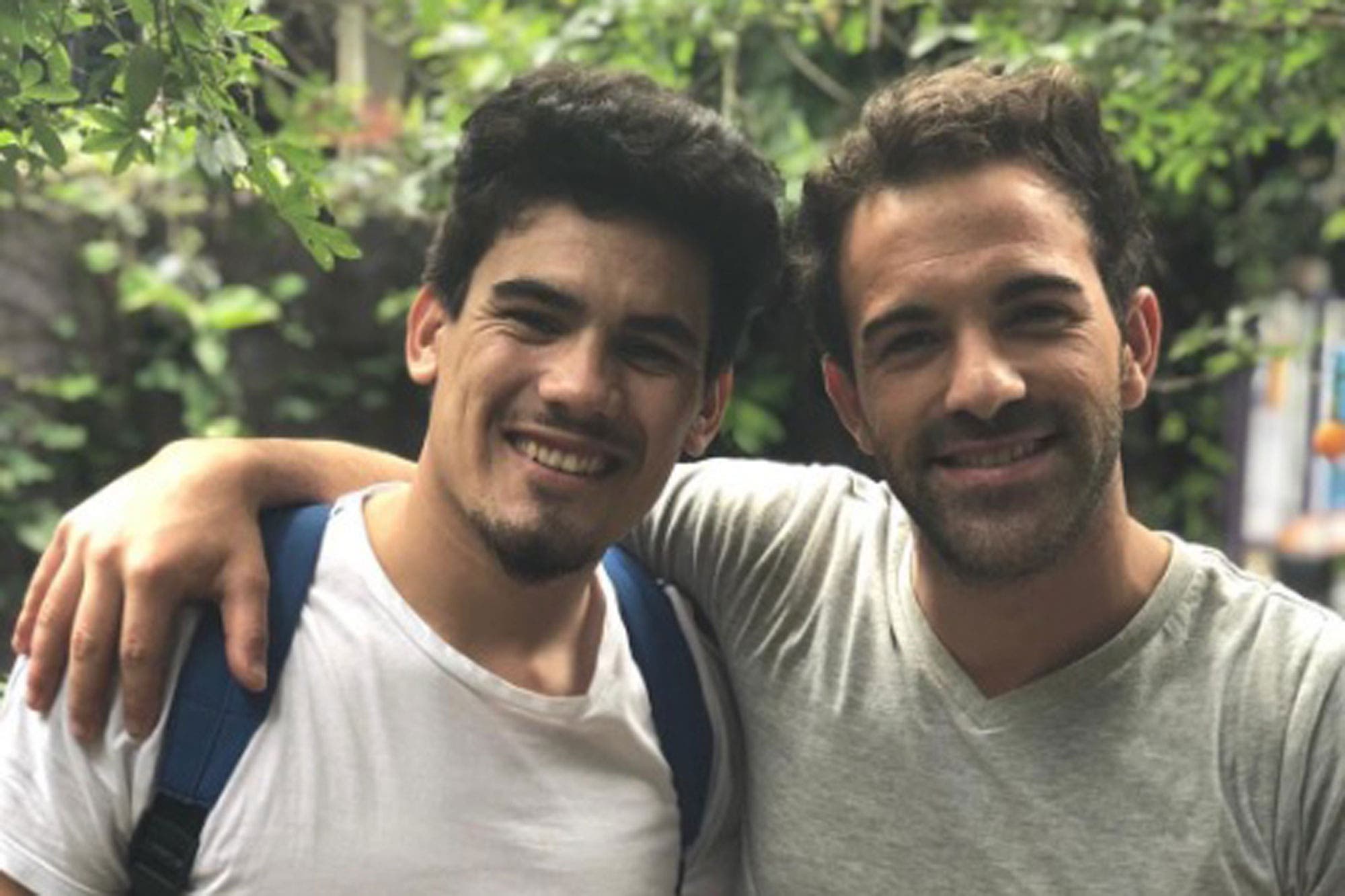 Uruguayan Braulio Assanelli was inaugurated as master of
The Argentinian voice The 22-year-old young man, who was part of the team Ricardo Montaner, was left with the prize of 500,000 pesos awarded by the contest. The winner however announced that he will award that prize to another participant.

After winning the competition, Assanelli said it would help Mario Vilurón to fulfill the dream he had for the program: buy him a special wheelchair that his brother needs.

Vilurón is 24 years old and is native to San Rafael, Mendoza. He came among the eight best participants in the program, but he captivated everyone with his story, his charisma and his voice. Undoubtedly he was one of the winners for the spectators.

"Martito deserved to reach the final and I want to take care of him," said the champion in the middle of the festivals. Both singers forged a great friendship throughout the competition, and Assanelli sealed the relationship with this solidarity act.

The Vilurón family lives in the small town of Goudge, 27 kilometers from San Rafael. Milton, Mario's brother, 40, has cerebral palsy and has been looking for means to find a special wheelchair to move properly.

Braulio said in his social network that he will be responsible for getting the chair. He also said that if he does not bring the money, he opens a savings account for those who want to cooperate. In terms of money, he said he would invest it for the future.