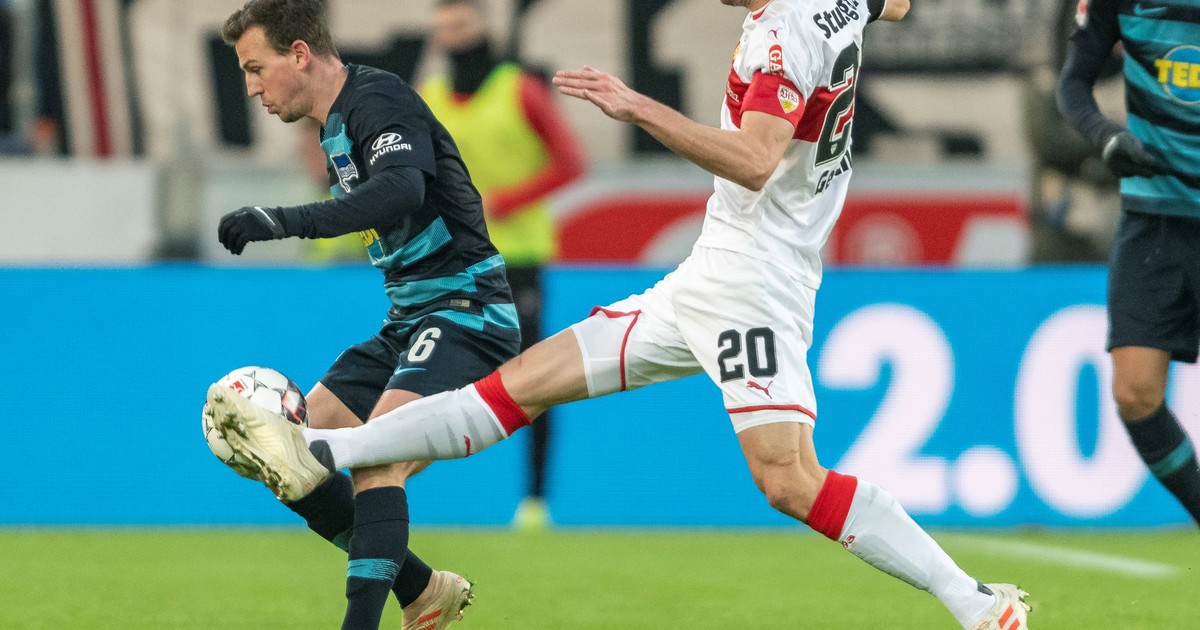 The father of Stuttgart captain Christian Gentner suddenly died in the arena after the home team's 2-1 victory against Hertha Berlin in the Bundesliga on Saturday.

The club said in a statement that he was in the mourning of Herbert Gentner and his thoughts were "whole with the family Gentner during these difficult hours".

Christian Gentner, who had interviewed the court after the game, ran out of the storage room where a doctor tried to rescue his father, according to the AP news agency.

Messi World | Do not miss the best player on the planet

"Everyone in Hertha wants to send our thoughts and condolences to Christian Gentner and his family after the sad news today," Hertha said in a message on his Twitter account.

More than a year ago, Gentner himself had been close to death during the match that Stuttgart beat Wolfsburg 1-0. On September 16, the club's doctor rescued his life after swallowing his tongue through a terrible clash with the rival goalkeeper.

At that time, with 10 minutes to go, goalkeeper Koen Casteel knocked on Gentner's head and he started bleeding and swallowing the tongue. Dr. Raymond Best's fast action avoids tragedy that time.