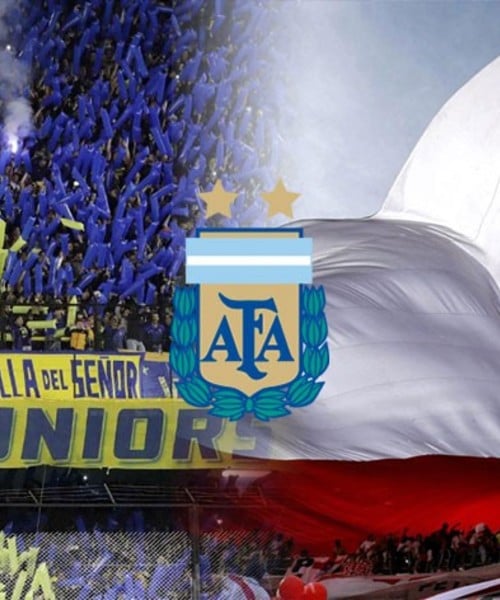 It's a unique ending. History. Everybody talks, everywhere. Boca River, River-Boca for a Libertadores, nothing less. And AFA was responsible for transmitting such an event that defines it as "unexplained." The same as Bielsa is defined as the party of dreams.

AFA institutional video about the superfinals.

The video showed historical details about Argentine football, like having the best two in history, Messi and Maradona. It embraces the soul of 78. A country that lived with several presidents for a single week and surpassed it. And now he lives an "inexplicable" final, with Pipa Benedetto and Pity Martínez who contribute their words. And with Chiqui Tapia: "Do not try to understand it, enjoy it".

Also look: Angelici and the punishment to Gallardo