The government is pushing to lower the price of gasoline 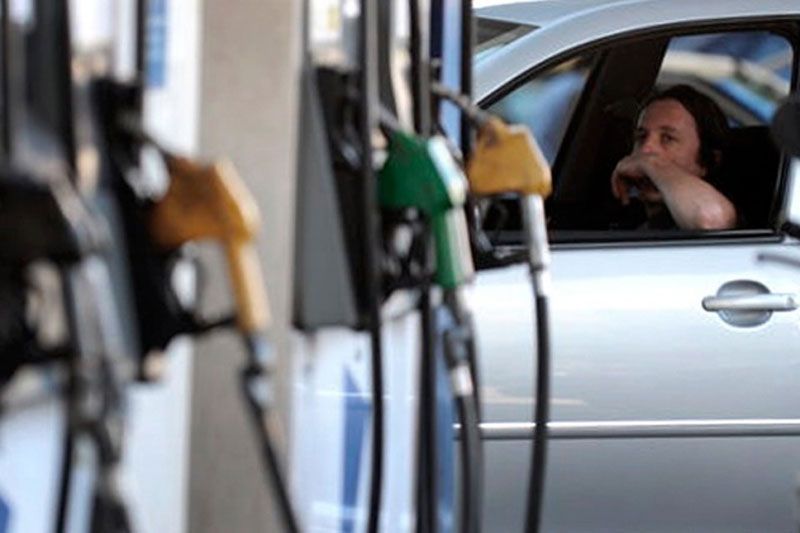 11/23/2018 – In executive power, a discreet but sustainable negotiation began with the oil companies. The goal is to achieve a 10% reduction in the fuel price, at least in the "premium", in December month. So far this year, the highest octane rose by 68%. At the YPF stations in Buenos Aires, the product is literally $ 441.01, an amount higher in the suburbs and inland.

"In December there is an update of coal taxes, but we believe that oil companies have already reached import parity (price of import parity, against which local yield is measured) and now they have to lower the amounts to 10%, at least in the (nafta) prize", detailed from Pink to Clarin. "The oil companies meet imports to premium (refining), if the import price is what they take into consideration, it would be logical that they lower," said an official asking for not to be mentioned.

In the executive branch, they claim that they tolerated the increase in the price of international oil, reaching $ 85 at the beginning of October. But it now changed the scenario and the oil is falling in the area of ​​$ 62 per barrel for Brent, the kind considered to be in the country.

In executive power, they will lift these arguments with the YPF authorities, but they can also take them to Axion and Shell, the other main players in the market. In any event, the official conviction that YPF has such a significant market leader is that it draws the rest of the market.

A week ago, when the increase in biofuels – cut on the cost of gasoline and diesel oil – was known, the Ministry of Finance issued a statement. "The rise in biodiesel prices (…) will not affect the pump, firstly because the relative impact on fuel prices would be negligible: 0.2% for diesel and 0.3% in naphtha," they said.

In the oil companies, they still do not comment on the position that Executive Power will present to them. They acknowledge that export prices are close to or reached current price levels in supernaphthas, for example. However, they note that they did not rebuild their income with the devaluation rate.

The price of Brent oil results in a decrease of 14% in November. Only this week lost 6% and in the accumulated annual (ie against the same date 2017), there is also a decline of 1.6%. In contrast, the dollar sold at $ 17.70 a year ago, even though the write-down of the peso ceased, less than half now.

"The recent drops in the exchange rate and oil prices have left current fuel over limit values ​​(import / export parities), so oil companies have no margin to increase the price. They should rather evaluate the possibility of reducing them again," they warned from the treasury a week ago.

Energy Secretary Javier Iguacel will support these arguments in dialogue with the oil companies, according to official sources.

In October, petrol deliveries fell 6% and the case was more pronounced in premiums, where there were double figures. In November, YPF prices increased by 2.5%, while Raizen (managing the Shell brand) and Axion doubled and increased between 5% and 7%. But they backed in a short time.

"The market showed a high sensitivity to prices these days", characterized at the stations. Is it that Raizen and Axion returned their original increase and limited it, to be in line with YPF. One Friday they had increased and between Monday and Tuesday they had already lowered it.

"Branding" of branded customers (Shell, Axion) as they had applied a smaller increase (like YPF) was more noticeable than on other occasions, they observed among the companies. In one of the companies, they reported a 30% drop in sales, from customers who went to YPF.

The consumer response pushed up the government's intention to ask the oil companies for a reduction. According to estimates in companies, this possibility is "complicated" in diesel, which is still behind the "import parity".

The data that oil companies handle for November is a certain stabilization of sales. The October plan would have recovered. The return is tough, and is even more apparent in the "super" fuels more than in the premium.