The drastic change of WhatsApp that affects how you send messages 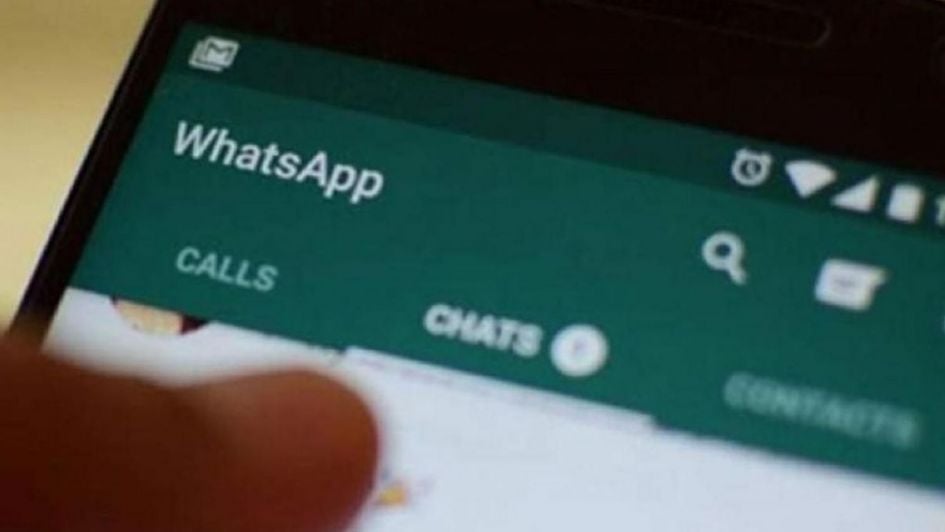 In a clear selection of spam positioning, WhatsApp announced that there would be limits for the message, a feature that facilitates conversations between users.

The announcement program aims to reduce the spread of fake news calls and to combat fraudulent advertising and dangerous content. You can not forward a WhatsApp message more than five times, when the current limit is 20. In India, for example, the action was already applied a few months ago due to multiple viral lynchings.

WhatsApp also played a key role in the victory of Jair Bolsonaro in Brazil. According to a survey by Folha de S. Paulo, 46% of voters use this platform to read news, many of which were fake and with hard accusations against their opponents, Haddad del PT

It is expected that WhatsApp modification will soon work on iOS (iPhone) phones, as Android has already been established since the latest update.

Another fact to keep in mind is that if the message in question is a photo or video, it must be saved on the mobile and sent back as a new message. If you want to send more than five times, you must copy the texts and paste them to send them as a new message.